Żabbar is your typical Maltese village with its old core, lavish parish church, a tightly knit local community and two competing annual feasts in September which are fervently celebrated. A walk around the village will really give you an insight of traditional village life. 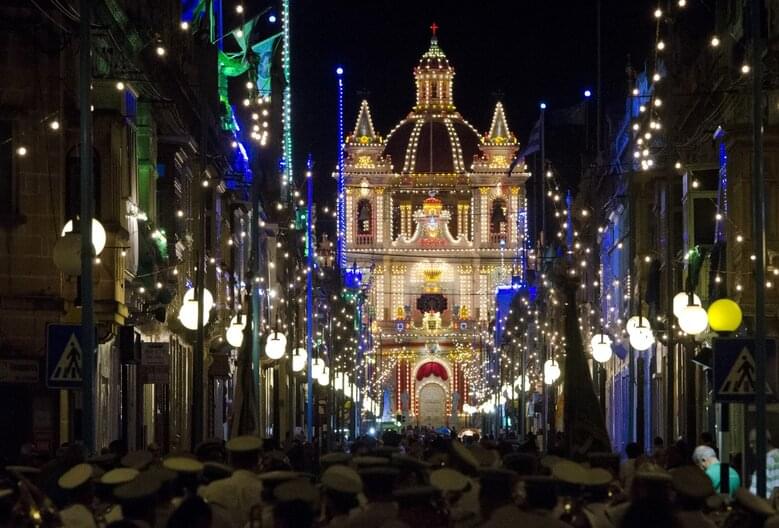 Żabbar is one of the oldest and largest villages in Malta, emerging from Żejtun. It was established as its own parish in 1615 and raised to the status of a City by Grand Master Ferdinand von Hompesch in 1797, making it known also as Citta' Hompesch.

The triumphal arch on the main approach road from Paola, built by the residents as a city gate to commemorate the event, remains one of the most impressive landmarks of Żabbar. However, despite its size, Żabbar still retains its village-like atmosphere, with its many social clubs such as band clubs and sports clubs and surrounded by cultivated countryside and even a small stretch of coast in the southeast of Malta.

It is thought that the name of Żabbar is derived from the locality's agricultural background, whether it is from the pruning industry (tiżbor in Maltese) prevalent in the area, or the Aloe Vera plant (sabbara in Maltese).

Ħaż-Żabbar was used as a camp by the Ottoman armies in the beginning of the Great Siege and later, it was used as a base by the Maltese when they rose against the French around 1800. To this day, you can still see cannon balls from the French era in walls in the older parts of the city (I know this for a fact as when I first moved to Malta, the house of character I rented had the scars of the cannon balls in our courtyard).

Some of these were recovered, especially from the old church’s dome and are now displayed in the church museum. At the other end of the town stands the Notre Dame Gate - one of seven gates built into the 9km-long Cottonera Lines. Also known as Porta della Maria Vergine delle Grazie, Ħaż-Żabbar Gate and Bieb is-Sultan, the gate was planned to serve as the main entrance into the fortified conglomeration when approached from the east. It stands in the middle of Notre' Dame Curtain from which it takes its name and is flanked by Notre' Dame Bastion on its right and St James Bastion on the left facing the ancient town of Żabbar.

This grand gate remains to this day the highest point in Cottonera. From its towering roof one can enjoy breath-taking vistas of most of the island, making it ideal for the relay of military signals between the eastern coastal defences and Valletta.

Its architectural design follows that of the high-baroque period at which time it was built. It is lavishly decorated with Corinthian pilasters, heavy mouldings and facias, symmetrical niches and apertures.

Over the centuries it has served as the main gate for the region, a military barracks, a gun powder magazine, a chapel and an air raid refuge. Throughout World War One, during and following the debacle at Gallipoli in 1915, thousands of wounded allied troops  were brought to Malta for treatment and convalescence. Some of these were accommodated at the nearby Cottonera Hospital (now a private school) built in 1870 and at Notre Dame Gate, when no space was left in the hospital.

Legend has it that the bust of Grand Master Fra Nicolas Cottoner found at the gate "looks" at a spot where treasure lies buried. The hoard is said to have been left behind by pirates during one of their many incursions under the reign of the Knights of St John. This gate now houses the headquarters of Fondazzjoni Wirt Artna - the Malta Heritage Trust. It is available for visiting and includes a visit to the former Cottonera Military Hospital and parts of the Cottonera Lines.

Another historical highlight of Ħaż-Żabbar is the Parish Church of Our Lady of Graces, which has one of the most monumental and ornate baroque exteriors on the Islands. The Ħaż-Żabbar Sanctuary Museum under the church houses an interesting collection showing the link between the Order of St John and the institution of the church. 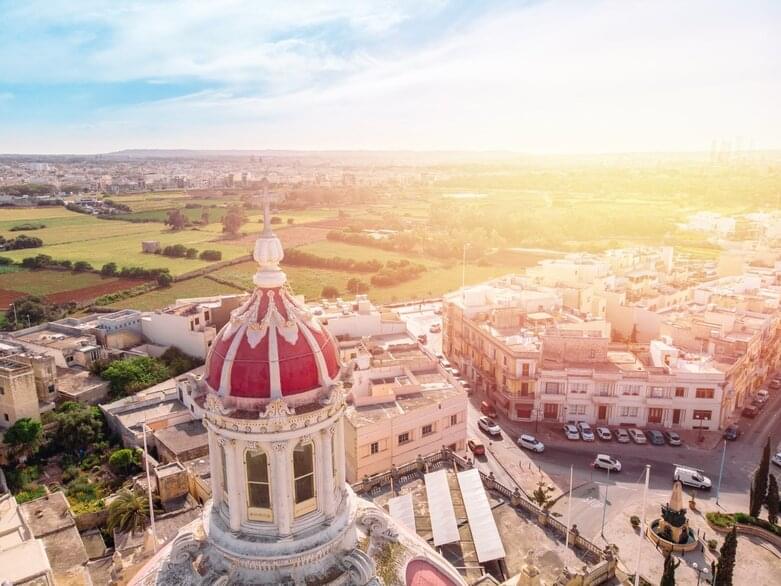 Other more obscure items on display include the remnants of an aircraft, which on October 14, 1975, exploded over Żabbar, with many of its parts falling on the school and in the main street of the village. The fact that the accident claimed the life of only one resident, is considered nothing short of a miracle since the event could have translated into a national disaster had a series of events been only slightly different. Naturally, this miracle was attributed to the patron of the village, il-Madonna tal-Grazzja.

Also on display are several paintings and other artefacts including a precious painting by the famous Mattia Preti.