Portrait of an Artist: Vince Briffa

Maltese artist Vince Briffa chats with Dean Muscat on a life of pushing boundaries and blurring borders in the arts.

Painter, sculptor, filmmaker, digital artist. There are many labels that fit Vince Briffa, yet none of them seem to truly get to the heart of the man and his prolific creative output, which has been exhibited everywhere from Austria to Argentina, and spans many disparate mediums. Perhaps this elusive catch-all designation is unsurprising for an artist who has made it his life’s work to play with the “co-existence of dualities” and “the blurred borders and uncertain divides” of life, art, and technology in their many guises.

So in an attempt to figure Vince out, it’s perhaps wise to return, rather predictably, to the beginning.

“It sounds like a cliché, but really and truly, I’ve always drawn since I was a kid. The activity of image making becomes a language through you. When I was younger, I could express myself better through drawing than language,” Vince explains.

Many artists can point to a defining moment in their life, one which unequivocally shaped their artistic identity at a young age. For Vince that moment arrived on a seemingly ordinary afternoon when he was about 10 years old. Wandering into his father’s little library room at home, he stumbled across a series of art books tucked away in a corner of a shelf, behind his father’s beloved murder mysteries and gialli. Among the artists in the collection were visionary giants such as Monet, Manet, and Picasso. The young Vince was completely and utterly enthralled. He devoted the rest of the afternoon to leafing through each book, uncovering masterpiece after masterpiece.

“I discovered the impressionists and modernists in an afternoon,” he chuckles. “It was a huge revelation for me.”

Other formative experiences were soon to follow. He chanced upon the Museum of Fine Arts in Valletta a couple of years later, just as they happened to be hosting an exhibition by Italian painter and leading figure of the Futurist movement, Carlo Carrà. Equally influential was his tutelage under Maltese artist Ray Pitrè.

“Ray used to live near us, and I would go to his studio when I was around 14 or 15. Ray was a good portrait artist, one of the leading local artists at that time. I had this Bottega relationship with him, in a kind of way, and it formed me intensely,” he recalls.

From the modernists and futurists to the fundamentals of portraiture, the seeds were already being sown for Vince’s proclivity to blend the old with the new to create something entirely his own. He continued to hone his talent throughout his teenage years, amassing a promising portfolio of artistic experiments, some of which he had the opportunity to exhibit at the Bibliotheca in Valletta thanks to the contacts of an encouraging Salesian priest.

It was clear, even from this juvenilia, that Vince’s talent for painting was above and beyond a mere hobbyist’s capable skill. His flair for the craft coupled with an emerging but already idiosyncratic artistic outlook began to convince the young painter that there was potential to pursue his passion as a career.

The final piece of the formative puzzle arrived through a correspondence course in graphic design, which offered Vince an introduction to commercial and digital arts. This side of the artistic coin was more solidly minted throughout his higher education. Reading a master’s degrees at the University of Leeds, Vince started shifting from painting to installation, experimenting with video as a tool. His doctorate degree was directed at new media and interactivity. 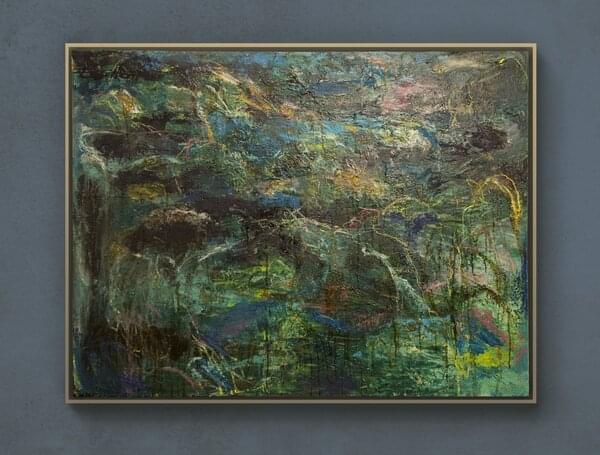 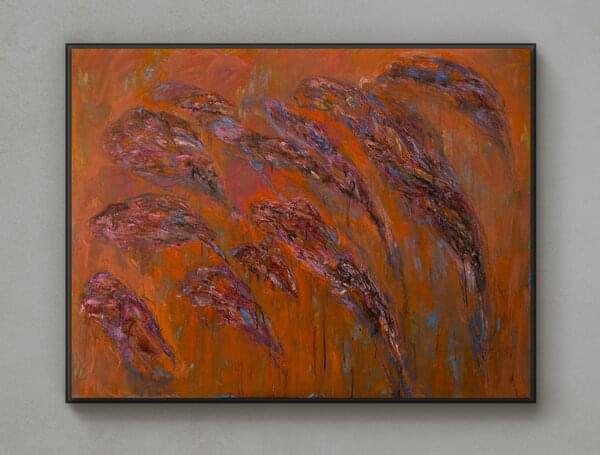 There’s a tendency for fine art to forever be at loggerheads with the digital and electronic, where never the twain shall meet. However, reinforcing his predilection to blur borders, Vince has little time for such rigid and simplistic dichotomies. In fact, he has made it his mission to always look beyond the superficiality of the medium towards the inner heart and intent of any piece of art.

“I believe it’s the concept that defines the work, not the medium,” he explains. “If the concept merits photography, I use the camera, if it’s painting, I paint. The medium changes because the concept defines it. If you look closely at my work, whether it’s in painting, video, sculpture, or whatever, there is a thread that runs through all of it, which is very humanistic and looks at the human condition more than anything else.”

This concept-driven artistic process is also something Vince is keen to instil in his students enrolled in the Digital Arts programme at the University of Malta, a department he helped set up from scratch in 2011. The versatile course bridges the gap between contemporary artistic practice and digital technology, and students have gone on to build careers as everything from leading tattoo artists and book illustrators to designers of special effects for films. Throughout their studies, Vince continues to challenge students to collaborate with other university departments, encouraging them to work alongside their peers in engineering, Artificial Intelligence, and marine research in order to create a richer research environment that champions the potential for art to interact with, seek inspiration from, and have something to say about all facets of the world we live in.

“This hazy line between art and science is being stretched today. We have a migration of scientists working with artists, and artists working with scientists. Art cannot be absorbed or created in a vacuum. There’s an experience of art, which also includes society,” he explains.

It’s a principle he firmly believes in, this necessity for art to become more profoundly embedded within society. However, he admits this ambition is entirely underpinned by a shared competency with visual literacy, a skill that is yet to be given its due importance in Malta.

“Visual literacy, like written literacy, has structures based in many different areas -composition, historical relevance, colour theory, abstraction. Once we start to understand the nuts and bolts of how we see, what we see, then we can start to understand how we can apply this in our architecture, our spatial town planning, in the way we paint our walls at home, in the ambiance we’re trying to create in a children’s ward. That’s why abroad they have artists in residence at hospitals and workplaces. An artist can engage with the community and create works with the community, not just for the community. If we all share a language of the visual arts, then we will not only be able understand but also participate.”

In between his teaching duties, Vince remains prolific in his creative output. His paintings remain a stable element in his life. Presently, there is also a video art project in collaboration with a French curator in Paris and a research project focussing on merging contemporary and traditional print making techniques.

“As you can see, three totally different directions. I like to keep myself artistically fluid,” he says with a chuckle.

So as we start to wrap up, another stab at the original question. Painter, sculptor, filmmaker, digital artist, artistic researcher, teacher. How does Vince prefer to define himself?

He gives it a long moment’s thought. “I’m a maker,” he says finally, “and my work is my vocabulary. It is the vehicle that best embodies my thoughts and connects all my creative output.” 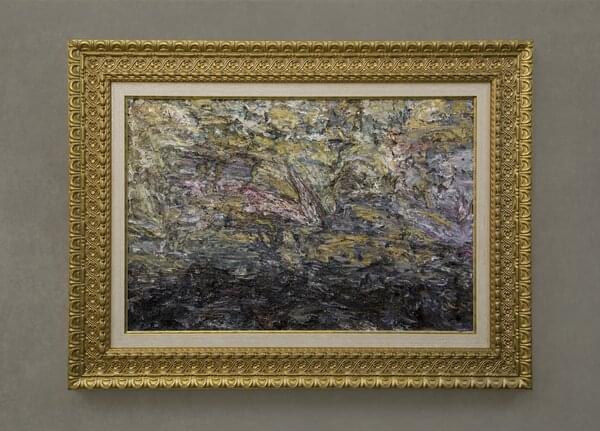