Portrait of an Artist-Immanuel Mifsud

Immanuel Mifsud is one of Malta's most celebrated living authors, whose writings I grew up studying and referring to with great admiration.

This latest venture in his career sparked a profound intrigue in me as I and many have never known Immanuel to be a director, or have known much about his involvement in the theatre scene locally, which lead me down a rabbit hole of curiosity and questions which this award-winning poet and and writer took the time to generously answer. 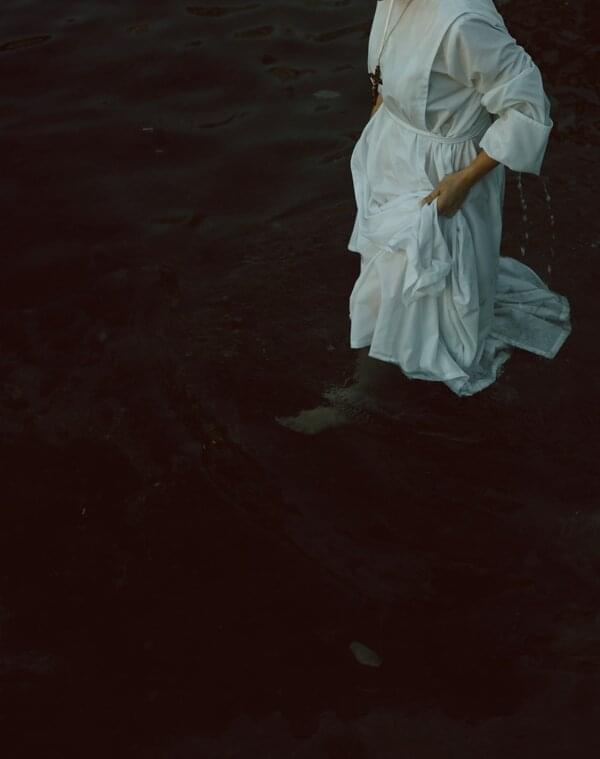 When he's not hidden away in some room writing, you'll probably find Immanuel teaching literature at the University of Malta, but in the coming months you'll find him back at the theatre directing Teatru Malta's upcoming production ‘L-Għarusa’ - a free adaptation of Ġużè Diacono's original one-act play on the occasion of Diacono's 20th anniversary from death. Here, Immanuel shares his thoughts on his return to the director's chair in his own words… 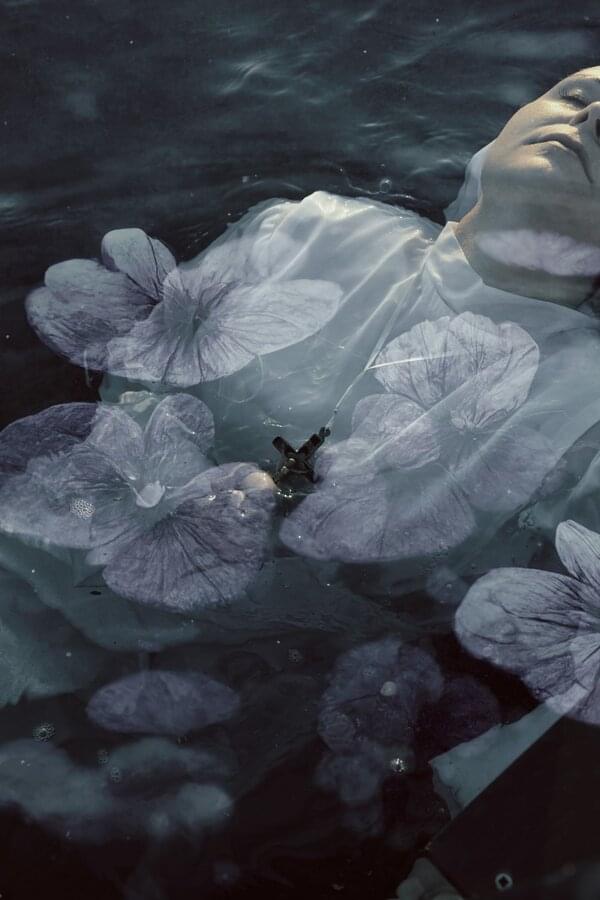 "The last piece of work I directed was Alfred Buttigieg’s drama, ‘Ippermettili Nitlaq’, if I’m not mistaken, in 2008. Then, I was in the middle of finishing up my doctorate, work, and lots of travelling, so I had to put theatre on the back burner. There was also possibly a bit of weariness and disappointment: I worked for many years with Teatru Marta Kwitt, which was a very intensive project that saw us locked up in the theatre from Monday to Saturday, during all seasons. Then the disappointment that the project had to stop ... all of this has possibly resulted in me stopping theatre when I did. However, after directing Ippermettili Nitlaq, I wrote two pieces for ‘Staġun Teatru Malti’ and I also wrote ‘Daqsxejn ta’ Requiem lil Leli’ which was staged by Theatre Anon. This last experience was truly magical and reignited that thirst for theatre in me, for all that happens backstage, for the process from the very first time you get the script in your hands to the eve of the first time the curtain opens. As a writer, my work is solitary: long nights sitting at my desk, staring at a white laptop screen and seeing it slowly filling up with words. Theatre is a process contrary to this: you work with a group of people, you see your vision being shared with others and, as is my direction style (with the utmost respect to the actors as co-creators) being taken up by others – being somewhat stolen – and watching it ultimately become theirs. You, as a director, contrary to the writer who moves in the process of filling (with words), become empty as your ideas, which you would have imagined and in the notes you take as you think, are absorbed by the actors who, ultimately, will be performing and bringing the piece to life. 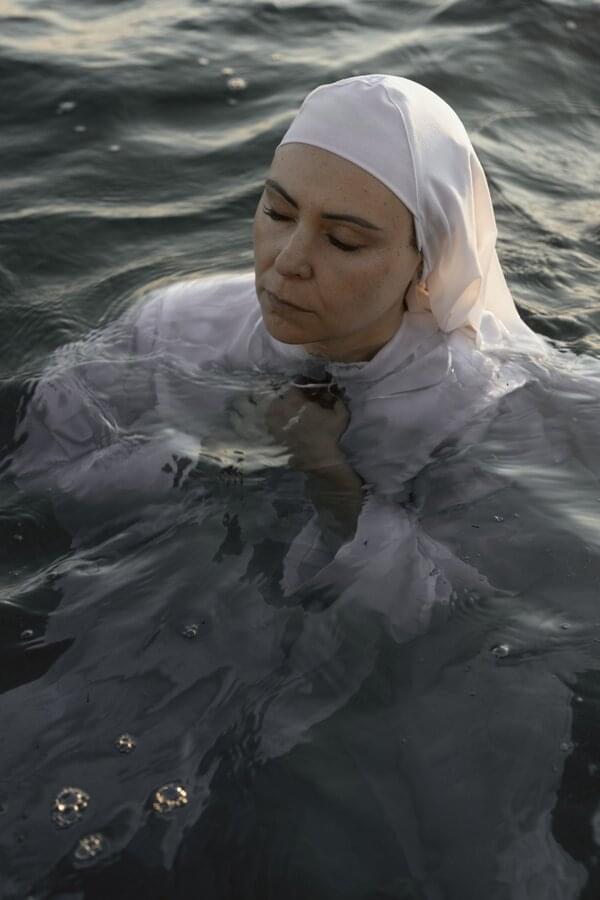 After some years of absence, I feel as excited as I did long ago when I had directed a piece for Ateatru (Tignè) and as I continued to feel every time I started a theatrical project. The same excitement but also the same anxiety as soon as you realise you are carrying a great responsibility. That moment when you see a group of actors looking at you, waiting for you to start working with them, and that moment when you first see the audience entering the theatre, are two moments which are as frightening as they are magical.

In the case of ‘L-Għarusa’, aside from these fears I mentioned, there is also the responsibility of working on a drama of a prominent author, and we are working on the drama precisely on the 20th anniversary of his death and on his 110th birthday. Moreover, what we will be staging is an adaptation of the original work, also because I’ve always believed that any direction should be an adaptation. Obviously, there is always the possibility that the audience who knows the piece before seeing it might not approve of the adaptation it is given. Therefore, there is a bit more tension than usual. 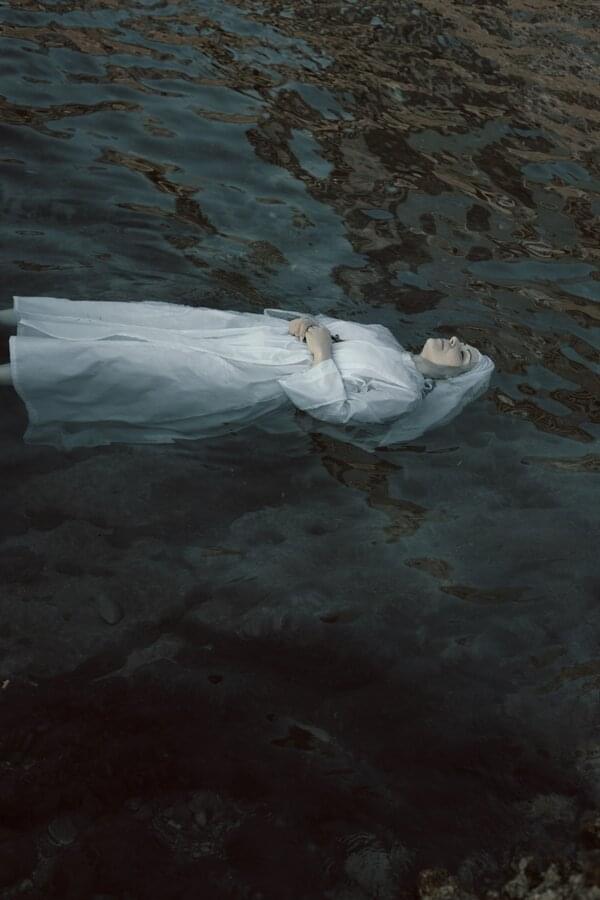 But, I’m very happy with Teatru Malta’s organisation and with the actors I’ll be working with: four actors with different experiences who I’m sure will be put under the script’s spell and will be enamoured with the story of this particular bride."

‘L-Għarusa’, a free adaptation of Ġużè Diacono's original by Immanuel Mifsud, will be staged at the Knight's Armoury in Birgu, co-produced with Heritage Malta and supported by Fondazzjoni Ċelebrazzjonijiet Nazzjonali and the Arts Council Malta between the 21st and 31st October 2022.