Off the Beaten Track: Ħaġar Qim and Mnajdra Winter Solstice

Amid all the festivities and the locals frantically running around to buy Christmas presents, there is an often forgotten yet really phenomenal occurrence which takes place every year on the 21st of December.

With no snow, low amounts of rainfall and temperatures averaging around 14°C, December in Malta can be very pleasant and enjoyable for outdoor walks, sightseeing and even attending this phenomenon if you’re an early bird! Let’s take a quick trip to the past to discover the roots of this event…

The Maltese Islands’ rich history dates all the way back to the Stone Age (c. 3800BC), whereby a group of people chose to make Malta their home and dedicated their lives towards building places of worship. Today we refer to these Holy monuments as the megalithic temples, which are now UNESCO World Heritage Sites and the oldest free-standing structures in the world – outdating even the pyramids in Egypt and Stonehenge! Archaeologists and historians tend to associate their construction with a religious cult which revolved around gods and goddesses of fertility. This educated connection is backed by the fact that numerous stone figures of plus-size proportions were excavated in and around these prehistoric sites. This is generally agreed to make sense because as a community these people relied on both a woman’s fertility to keep flourishing, as well as fertile land in order to grow and harvest their crops to sustain the population. Since nothing is set in stone - no pun intended - due to the lack of written documentation as to why these figures were abundant in size, it could also simply be that being bigger was the ideal form of beauty at the time.

Although there are a handful of these temples strategically located in both Malta and the sister island of Gozo, the most impressive are those situated in the south of Malta and are called the Hagar Qim and Mnajdra temples. These so-called ‘temple builders’ were highly observant people, to the extent that they watched the movement of the stars, moon and sun on a daily, or almost daily basis. 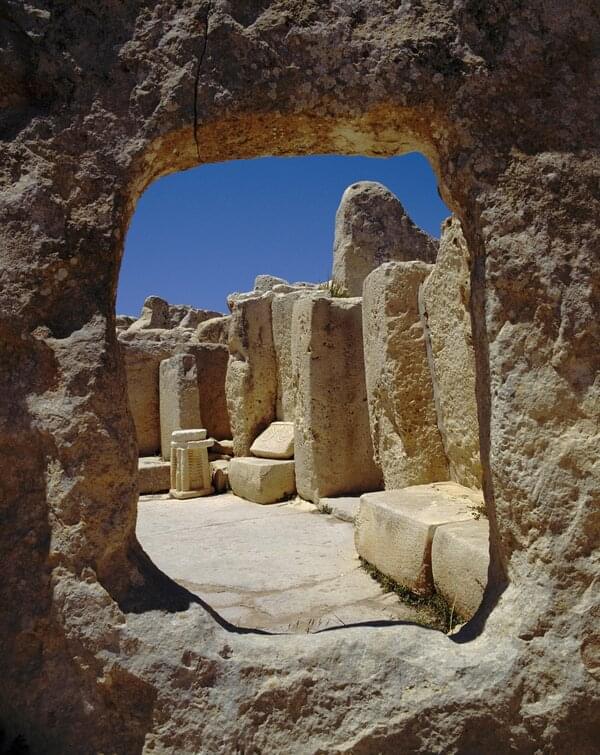 After somehow recording their everyday movements - possibly by marking their positions on the ground or the stones themselves - they managed to understand and establish the existence of four seasonal changes: the Vernal Equinox (Spring), which takes place between the 20th-21st March, the Summer Solstice which occurs on the 21st June, the Autumnal Equinox (Autumn) which can be experienced between the 21st-22nd September and the Winter Solstice which is celebrated on the 21st December. This information resulted in them building the Ħaġar Qim and Mnajdra temples in such a way that on the morning of each new season, the first rays of sunlight align perfectly on particular stones which make up the doorways of their shrines to mark each new beginning. 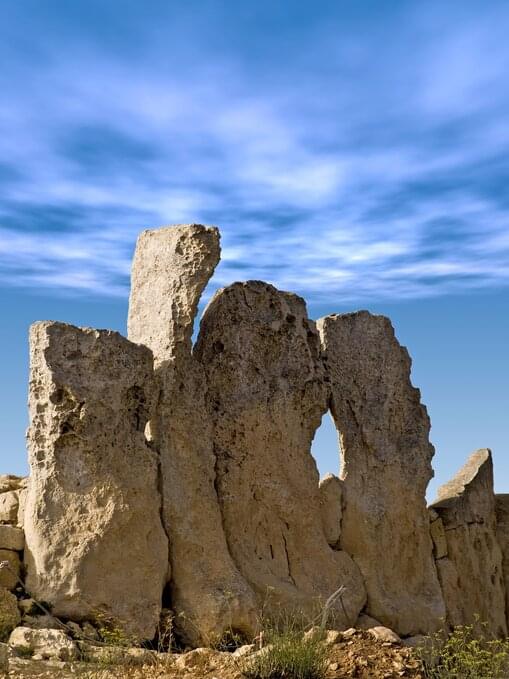 The entity in charge of these temples, Heritage Malta, offers a one-time special entrance ticket to these archaeological sites in the early hours of the morning of each new season, as the experience can only be enjoyed at around 6a.m.

If you miss out, you can still witness the impressiveness of these structures and how this seasonal phenomenon works in the attraction’s visitor centre. Let there be other sources of light this festive season!