Zurich: There’s more to this city than meets the eye

The beautiful city of Zurich stands its ground in the centre of Switzerland and at the very heart of Europe. Without a doubt, at the first mention of this place, one's thoughts are immediately diverted towards the indulgent Swiss chocolate, tantalizing cheese fondue, jaw dropping landscape, reputable banks, distinctive sound of yodeling – and perhaps even the dishy Swiss-born tennis player Roger Federer. But this common connotation simply doesn’t do it justice. You need to dig a little deeper to truly discover all that this city has to offer.

Zurich is in actual fact the largest Swiss city, however, with this being said it is also the world’s smallest metropolis – an impressive contrast upon which the city swells with pride. Hence, due to its small size and consequently easy exploration opportunities; either on foot or by use of the commendable transport network, there are no excuses as to why you can’t see and experience everything whilst there! 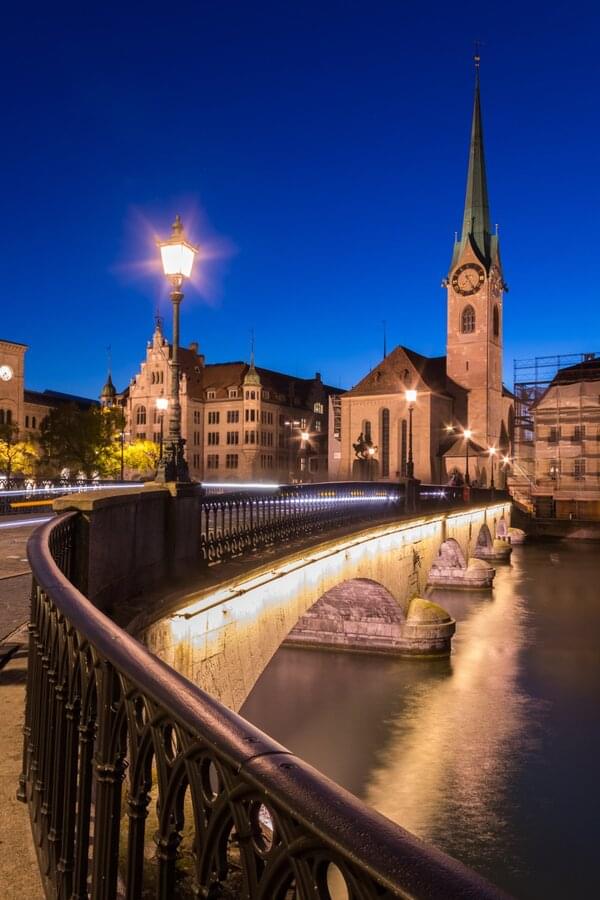 Not long ago, Zurich was thought of as a city more for the business-minded - what with it being one of Europe’s leading financial and industrial capitals. It was pictured as a place of utmost stringency with little excitement and intrigue. Even just the fact that the name Zu Reich actually means ‘too rich’ was a turnoff for most. But times have changed and this Swiss city has successfully metamorphosed itself into one of the most vibrant and hip destinations to visit. 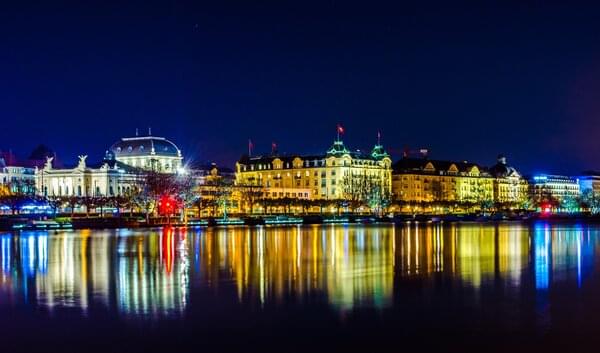 Here are some of the different sides and captivating wonders of Zurich which will tug at your heartstrings and enthral even the most experienced travellers. Though be warned, after reading this you will want to book a plane ticket there - Speaking from past experience!

As the birthplace of Dadaism, culture vultures would be well in their element in Zurich as the city is dotted with a vast number of museums and art galleries - so much so that the dilemma is which one to visit. With this being said, however, the following are just a few of which have received rave reviews from those with a passion for art and history, and are thus highly recommended; the Kunsthaus Zurich (Museum of Fine Arts), Swiss National Museum and the Rietberg Museum. Zurich is also home to some truly stunning churches, including the Fraumünster and Grossmünster churches that are now considered as two very important landmarks of the city. Whilst on the topic, it cannot go unmentioned that the oldest church in Zurich is St Peterskirche and it boasts the largest clock face in Europe.

Additionally, your visit wouldn’t be complete without a tour of the Old Town, also known as Altstadt. It is the epitome of history as it depicts Zurich’s multifaceted past with its striking medieval and Renaissance buildings, and winding cobblestoned streets - it is undoubtedly an area of tremendous atmosphere. This is also the region in which the Cabaret Voltaire, a former nightclub,  was set up by the Dada art movement after World War 1 in order to express what was considered as new artistic and political views at that time. It has since been reopened as an entertainment space where an extensive programme of events and exhibitions take place.

Wherever you turn in this city you will always be a stone’s throw away from nature. In summer, make the most of the clean inviting waters of Lake Zurich and River Limmat and take a dip in one of the several swimming spots. Or if you prefer to remain dry, why not take a boat trip and bike ride around the lake instead so as to enjoy the beautiful surroundings Zurich has to offer.

For those who like to be slightly more active and adventurous on the other hand, a hike on Üetliberg mountain is a must, and once at the top you will be rewarded with a spectacular panoramic view of the entire city and its natural gems down below. If you want to raise the bar a notch, it is recommended that you explore a little further afield and take a wonderful day trip to the magnificent Alps or sensational Rhine Falls - you will not regret it!

Do you love a good night out? Well look no further. Zurich is actually known to have the most exuberant nightlife in the whole of Switzerland. It might come as a surprise to you, but here’s a fun fact - this city actually boasts the largest number of clubs found in the country! So the partygoer is literally spoilt for choice, and there is sure to be a club or bar which ticks all your boxes in terms of music genre played and ambience. No need to worry about closing times either as here the phrase ‘party all night long’ is most definitely lived up to. In the summer months, one may also experience the clubbing scene in an open-air environment.

But for the party revellers it doesn't stop there! You have the chance to attend one of the world’s largest outdoor techno events, which is Zurich’s renowned Street Parade. This (Covid permitting) takes place one Saturday in August, and for this day the path along Lake Zurich is practically unrecognisable as it is filled with an array of flamboyant techno lovers. If this perhaps isn’t your thing, fear not however as there are plenty of other festivals which Zurich hosts so just do a little research to see which captures your attention.

Zurich is home to what can be regarded as the most famous station street in the world - the ‘Bahnhofstrasse’. It is a must-see area for visitors, especially those diehard shopping fans. This street is attractively decorated with numerous local as well as international retail chains, but do feel free to venture down the side streets too for more shopping choices, I mean after all one can never have enough options right! It must also be said, that this location isn’t only for those seeking to fulfill their shopping needs however, as it is also the perfect place to unwind and engage in other recreational activities.

Listen up food lovers, your taste buds are begging you to come here. For the most part typical Swiss dishes are cheese or potato based, some popular ones being fondue, raclette and rosti - which for a lot of people may be considered grave food sins, but do keep in mind that whilst on holiday exceptions are allowed so no need to feel guilty. In terms of dessert, who doesn’t love chocolate? A visit to Confiserie Sprüngli is mandatory as it offers a wide selection of divine Swiss chocolate of the highest quality, together with their signature macaroons known as ‘Luxemburgerli’ and a variety of cakes. Apart from these national treats though, for those with a more refined palette, Zurich also offers a wealth of Michelin-starred restaurants.

So now the question is, with all of these new insights, have you been tempted to finally add this city to your travel list? We assure you that you will not be disappointed... you see that's part of its charm, once you get there it's instantaneous love. 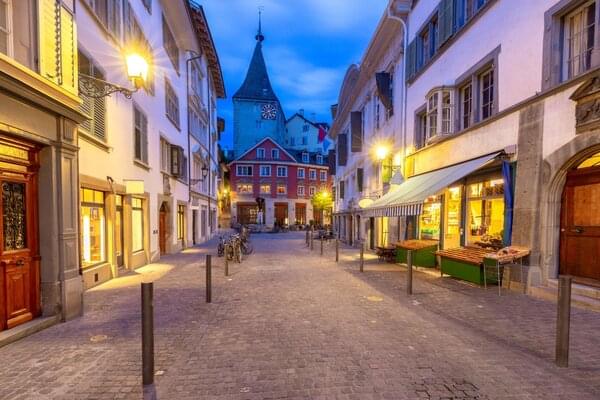