A capital city that inspired Charles Dickens, Lucien Freud and Vivienne Westwood, London is a city that has stories to tell day and night. There’s so much to see and do all year round it can be hard to know where to start, so here are some highlights.

There’s something almost magical about a capital city at night, and no visit to London would be complete without seeing some of London’s iconic sights lit up as dusk falls. 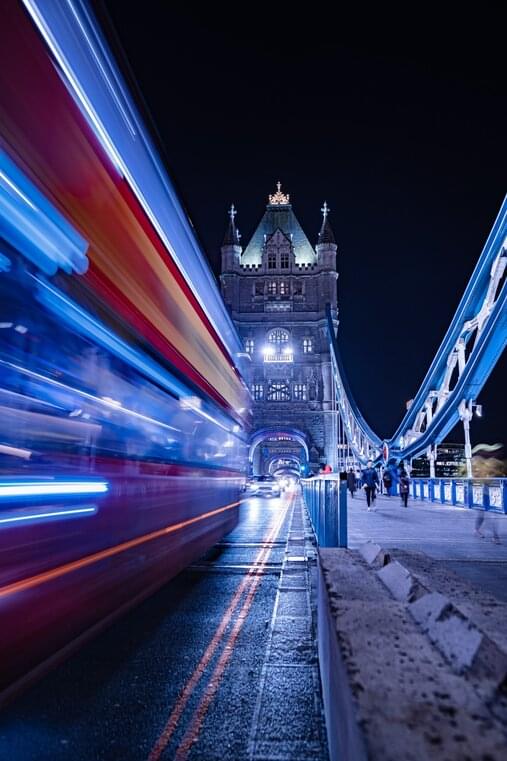 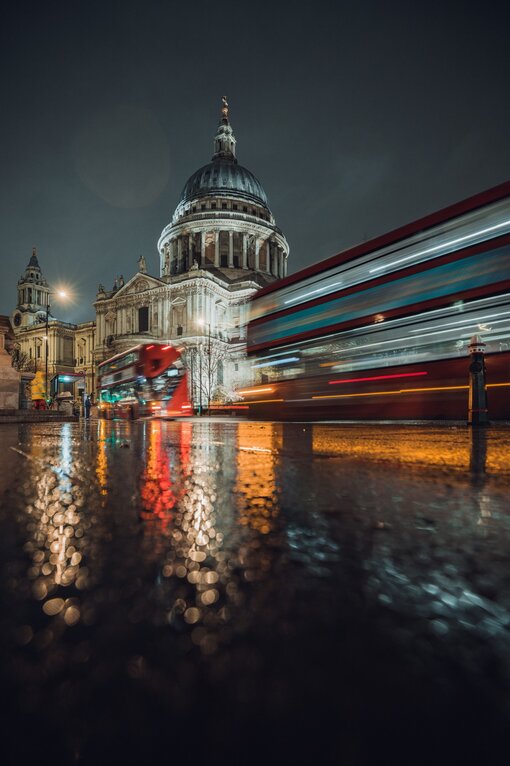 Bus tours are available covering some of the capital city’s well-known landmarks such as Big Ben, Buckingham Palace, and the London Eye on the South Bank of the River Thames. Arrive during the festive season and an expert guide can take you around some of the Christmas Lights and shop window displays, or explore on foot to see Carnaby Street and Covent Garden lit up for Christmas.

To see the bright lights from a different perspective book a round trip on the Emirates Airline Cable Car. Running until 10pm or 11pm between the Greenwich Peninsula and the Royal Docks, these ‘night flights’ come with music and video, and are extended to 25 minutes for an unforgettable experience.

Step back in time and explore centuries of Royal history in a visit to one of more of London’s Royal Palaces and intriguing fortresses. Some highlights include: Tower of London (Central) - An iconic palace and infamous prison, this Royal Palace has a history of pain and torture. Meet the resident ravens, take a tour led by Yeoman Warders, see the traitors gate, and view the sparkling crown jewels.

Hampton Court Palace (South West) – Most famous as Henry VIII’s former home, this Royal Palace and gardens are the perfect place for a day trip. Roam around the landscaped gardens and famous maze, visit the Tudor kitchens and State apartments and step into the haunted gallery of this historic royal palace.

Buckingham Palace (City of Westminster) – The beautiful state apartments, gardens, Royal Collection Gallery, and the Royal Mews (working Stables and home to beautiful state coaches) are all open to the public throughout the year (seasonal and summer opening dates may apply), it’s also well worth checking times for the ceremonial Changing of the Guard ceremony which happens year-round. 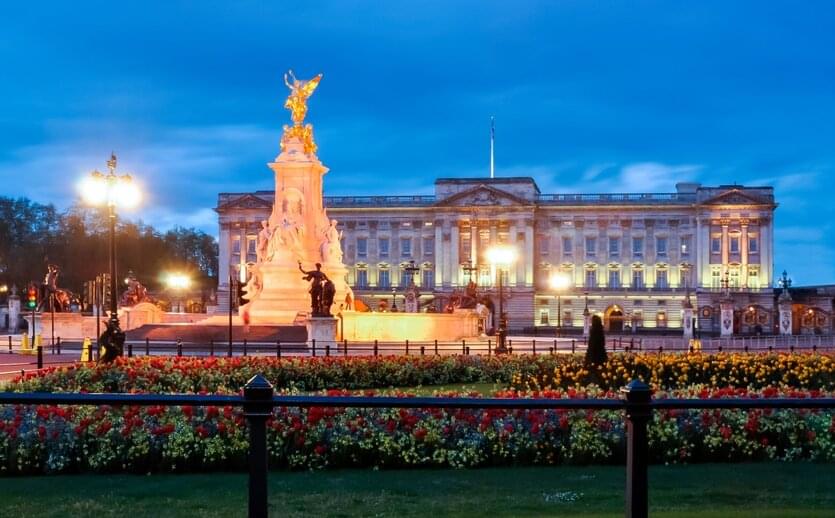 Greenwich is a vibrant borough in South East London famed for its maritime history, with attractions that bring this alive  for all the family. The National Maritime Museum has exhibits on pacific encounters, polar exploration, and one of the most photographed artworks in London. It’s also possible to go on board the Cutty Sark, explore the main deck, have afternoon tea in the hull, or take part in a rig climb experience on board this celebrated sailing ship.

In Greenwich Park, you can get up close to a herd of fallow and red deer in the wild enclosure, and enjoy the landscaped gardens and boating lake. It’s also home to the Royal Observatory, which holds planetarium shows, and is where you’ll find the Greenwich Meantime Meridian Line. 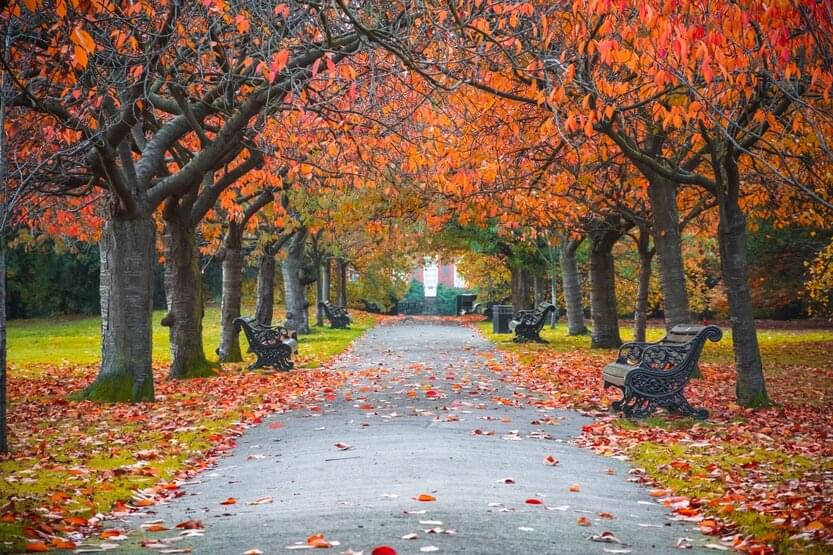 Elsewhere in the borough, you’ll find an international food court and independent shops at the vibrant Greenwich Market, and outlet shopping at Icon, part of the 02 complex. South London is also a hotspot for micro-breweries, and home to the Meantime Brewing Company which has tasting rooms and guided tours.

Celebrate London’s long and proud sporting history at some of their iconic sporting venues. Cricket fans can uncover 200 years of history at Lord’s Cricket ground with a guided tour, which includes entry to the museum, or they also run a meet, dine and walk with a cricket hero experience.

Football fans are in for a treat with the magic of a Wembley Stadium tour. Stadium tours take in the players' tunnel and dressing room, their latest exhibits, and great photo opportunities. Visitors to SW19 can uncover 145 years of Wimbledon history with a visit to the Lawn Tennis Museum. All ages will enjoy the interactive exhibits, seeing the Wimbledon Trophies up close, and reading stories of Wimbledon champions. Quick visits to Centre Court can be included in your visit, or you can book a full behind the scenes tour of the grounds.

Don’t forget to check out London’s most recent sporting history with a trip to the Queen Elizabeth Olympic Park, the main host of the London 2012 Olympics. 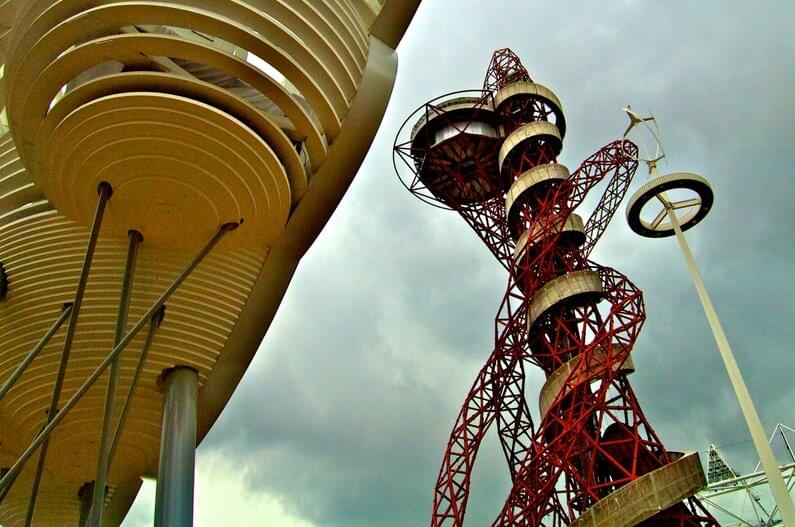 Take a photo by the Olympic rings, a tour of the park or along the river, see the latest art and cultural events or exhibits, and even follow in the footsteps of Olympians by taking part in sports or swim sessions in venues once used in the games.