With so many cities, towns and villages on our little islands, it's hard to decide what to see and where to go. Throughout the year we'll be highlighting our top locations for the season. This month it's Marsaxlokk, Malta.

This is one of the most stunning natural swimming pools in Malta. Many people come here to snorkel and dive into the turquoise waters surrounded by flat rocks that transform the area into a natural pool. You might have to walk 3 kilometres to get here from the nearest road, however if you are going by bus, make sure you bring everything you need! 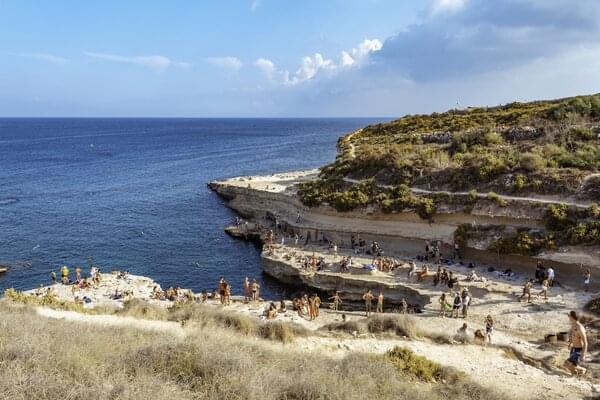 Close to Birżebbuġa is the key historical site of Għar Dalam, meaning "a dark cave" in Maltese. Għar Dalam provides the earliest evidence of human presence in Malta, with artefacts dating back 7,400 years to the Neolithic Period. The lowest layers of the caves contain the fossil bones of dwarf elephants, hippopotami, micro-mammals and birds. 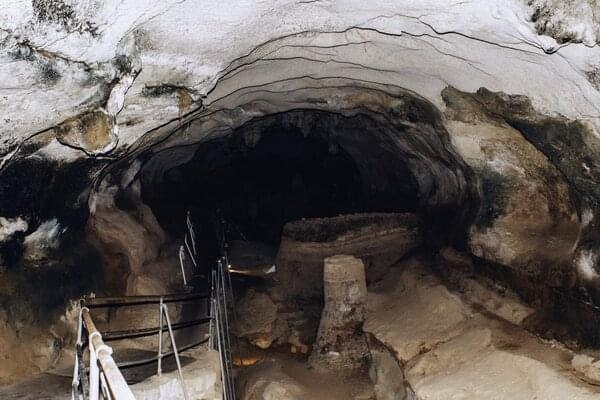 Tas-Silġ is a vast megalithic complex covering 4,000 years of history located in the south-eastern part of Malta overlooking the magnificent harbour of Marsaxlokk bay, a well-sheltered port. It occupies the most prominent highest point of the Delimara peninsula. Although the site is closed as excavation works are ongoing, it makes a spectacular vantage point.

One cannot visit Marsaxlokk without paying a visit to the renowned fish market. Get there early on a Sunday morning for a slice of traditional Maltese life, as fishermen bring the fish from the boats to the stalls (look out for lampuki!). You can also find souvenirs, textiles and plenty of traditional sweets. 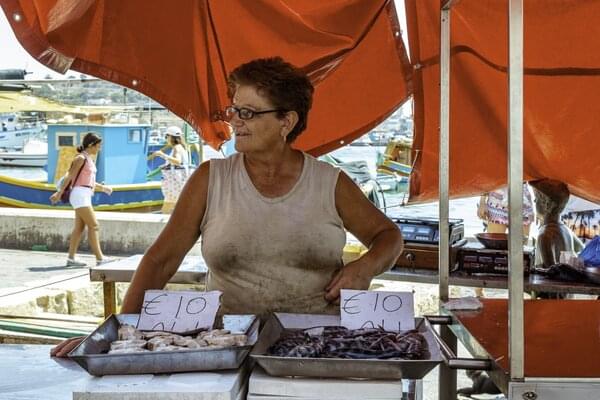 Fort Delimara is a 19th century military structure which formed part of a chain of fortifications designed to protect Marsaxlokk Harbour.  The fort is mostly underground with ventilation apertures and access passageways spread out across the face of the cliff and out onto the seaward face of Delimara Point. 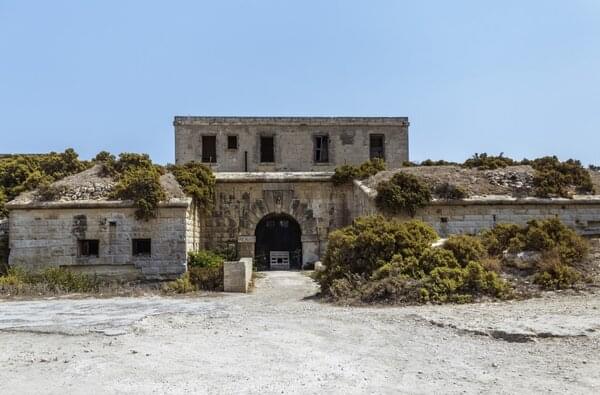 Fort San Lucian, also known as Saint Lucian Tower or Fort Rohan, is a large fortified watchtower and impressive polygonal fort in Marsaxlokk, Malta. The original tower was built by the Order of Saint John between 1610 and 1611, being the second of six Wignacourt towers. 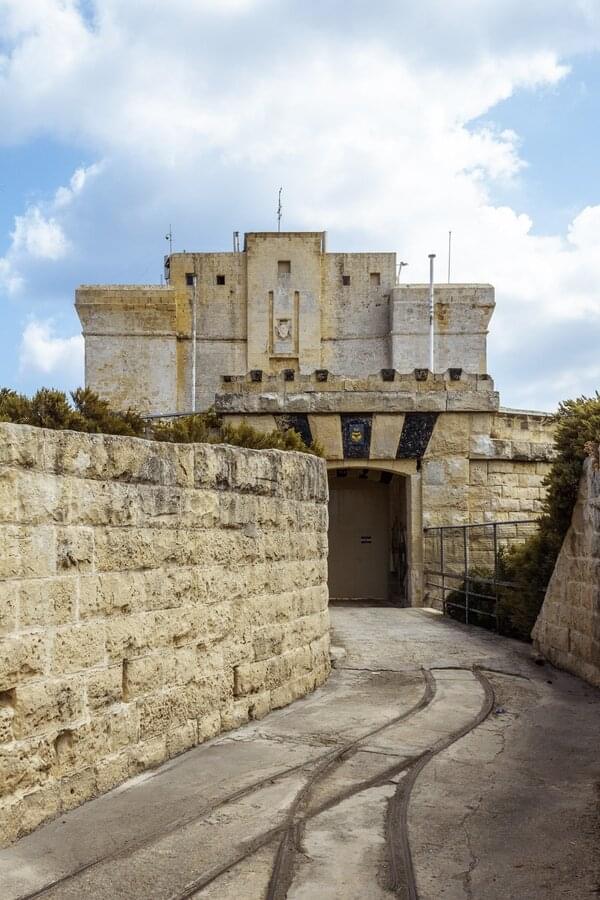