ENJOY A TASTE OF SICILIAN‘DOLCE VITA’ IN CATANIA 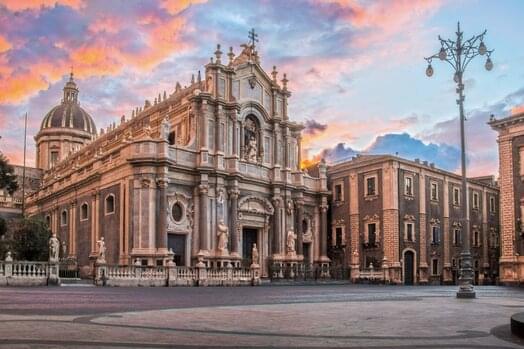 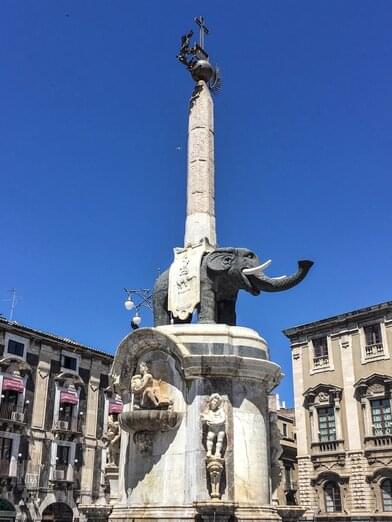 IF YOU WERE TO TRY FIVE THINGS, THESE SHOULD BE ON YOUR LIST 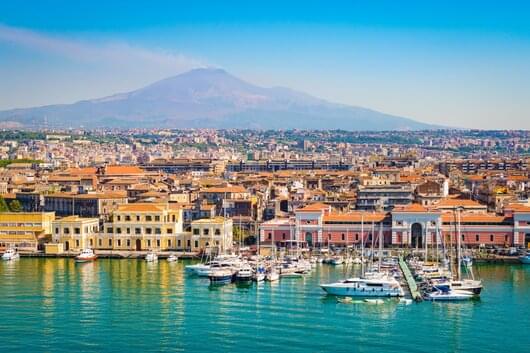 Book your flights to Catania from www.airmalta.com. Please follow the latest Covid-19 guidelines with regards to travel.