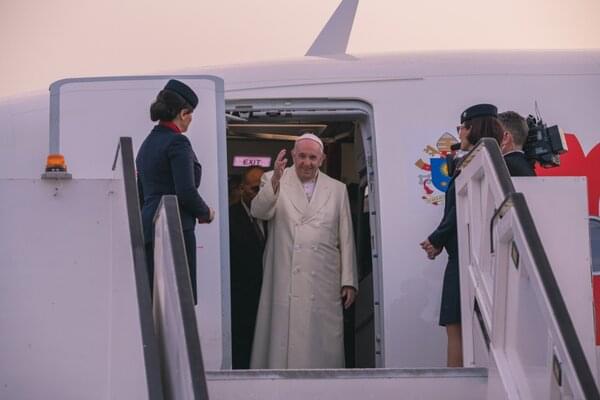 Air Malta was honoured to fly Pope Francis back to Rome yesterday afternoon after a two-day pastoral visit to the Maltese Islands.

The aircraft chosen for the flight, with registration 9H-NED, is the latest Airbus A320neo aircraft in the airline’s fleet. The aircraft was specially configured for the occasion with three cabins: the Papal Suite at the front, a middle cabin for the Church Prelates and the other dignitaries accompanying the Pope, and a rear cabin for media representatives covering the Pope's visit.

Air Malta Executive Chairman David G Curmi was on the special flight accompanying the Pope back to Rome.

KM4282 was chosen in view of the reference in the Bible’s ‘Acts of the Apostles’, chapter 28 verse 2, of Malta and the extraordinary hospitality shown by the Maltese after St Paul was shipwrecked on the Islands in AD60.

This is the fourth time Air Malta has been honoured with the privilege of flying a Pope to Rome. Pope John Paul II travelled twice on the airline on the 27 May 1990 and again on the 9 May 2001. Pope Benedict XVI also flew on Air Malta on the 18 April 2010 after a two-day pastoral visit to the Islands. 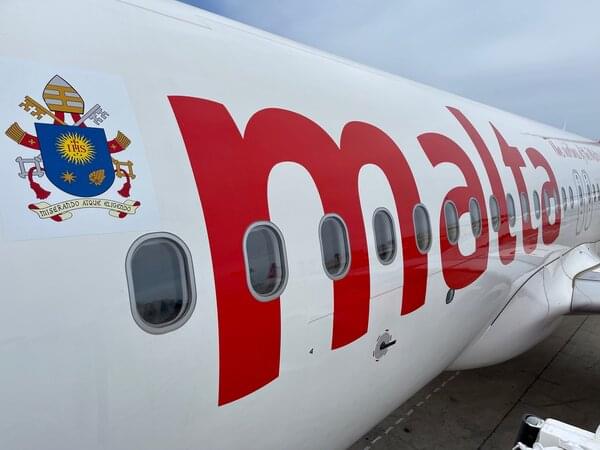 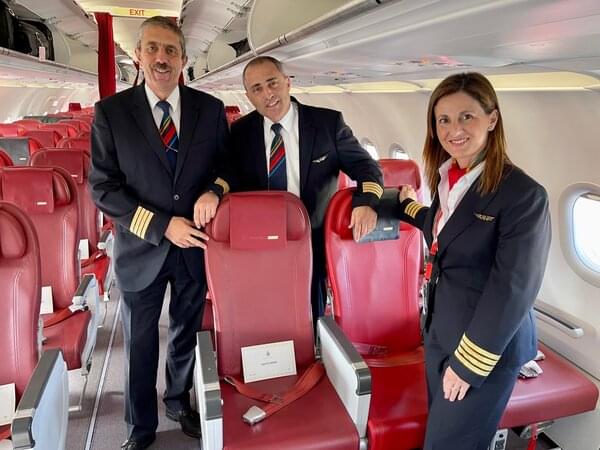 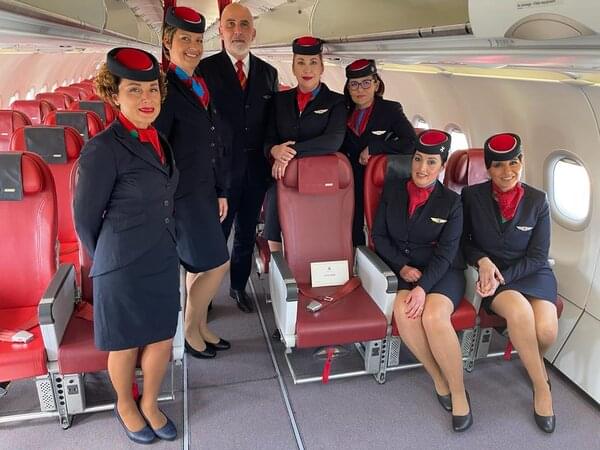