Air Malta to start services to Casablanca, Venice and St Petersburg next Summer

In line with its growth stategy Air Malta announced direct services to three destinations; Casablanca, Venice and St Petersburg for summer 2018. The destinations were announced today during the World Travel Market, the annual leading global travel trade show being held in London between the 6th and the 8th November.

Commenting at the World Travel Market, Malta’s Minister for Tourism, Dr Konrad Mizzi said, “The new destinations are of strategic importance to Malta. More specifically providing a direct link to Casablanca in North Africa with interconnecting flights to European destinations, improving connectivity with Russia and also operating from the main Airport in Venice. These developments reflect Air Malta's ambition and positioning".

Dr Charles Mangion, Air Malta’s Chairman added, “The launch of these new routes continue to show Air Malta’s leading position as a carrier connecting the islands to important regions in Europe and North Africa. We are working hard to improve both our network of flights through new destinations and added frequencies thus connecting better the whole Mediterranean region. In the next couple of months we are working hard to open a total of nine new destinations and we are very excited to be returning to Morocco, St Petersburg and Venice thus facilitating the movement of passengers and cargo and enhance trade cooperation between the  three countries.’’

Air Malta will inaugurate a new twice weekly scheduled service every Monday and Thursday marking a return to one of the most important cities of Africa and the largest city in Morocco, Casablanca. The Air Malta is resuming its services to Casablanca after an absence of around 10 years.

Thanks to short and convenient transfers through Malta International Airport, this new Air Malta service will offer seamless flight connectivity between Casablanca and the European cities of Vienna, London, Rome, Amsterdam, Frankfurt, Prague, Munich, Brussels, Marseille, Catania, Milan and Zurich together with Tel Aviv.  Air Malta will also provide full cargo services on this route opening up a new cargo gateway to/from Morocco and beyond.

The flight schedule will operate as follows (all times local):

Air Malta will re-start flying to Venice, one of the world’s most romantic and enchanting cities, as from the 26th of March 2018. The Maltese airline will fly to Venice Marco Polo Airport with a twice a week every Monday and Saturday.

The flight schedule will operate as follows:

Venice is one of the most sought after destinations in the Mediterranean.  Situated in north eastern Italy, the entire city of Venice along with its spectecular lagoon are listed as a World Heritage Site. It is known for its beautiful canals, renaissance architecture and art. The most famous is the area comprising the 118 islands in the main districts that are called ‘Sestieri’ where the main monuments and sights are located. Other main attractions are Isola Della Giudecca and Lido di Venezia, and the islands of Murano, Torcello, San Francesco del Deserto and Burano. The city is a major tourist destination, receiving roughly 50,000 tourists every day.

Air Malta will start operating a twice weekly scheduled service to St Petersburg, Russia, every Wednesday and Saturday as from the 29th March 2018. The flight schedule to the city will complement the three times weekly service to Russia’s capital, Moscow, which will increase to a four weekly flight schedule in peak summer.

The flight schedule will operate as follows (all times local):

St Petersburg is one of the world’s most beautiful cities and attracts more than 7 million tourists a year. It is an idyllic destination for holidaymakers in search of History, Art, Rich Cultural Traditions, Music and wild life. The city is the top Tourist destination in Russia and for the past three consecutive years has been awarded the Trip Advisors Travelers choice Award Best Destination. This Summer St Petersburg will be one of the host cities of FIFA World Cup 2018.

The splendor of this magnificent city evokes a magical aura of grandness. St Petersburg is home to a number of iconic landmarks ranging from Monuments, Palaces, Museums and Cathedrals. The Hermitage Museum exhibiting a collection of master pieces by Leonardo Da Vinci, Picasso and Rembrandt can only be described as a treasure trove.  Various imposing palaces such as the Winter Palace and the Mikhailovskiy are adorned with rich beautiful architecture. Visiting St Petersburg does not fall short of expectations but no visit is complete unless you indulge in exquisite traditional dishes and scrumptious desserts.

Customers can book flights through www.airmalta.com, by calling Air Malta’s Call Centre on +356 21662211 from Malta from, Air Malta sales office at Malta International Airport or from Travel Agents in Malta and in the respective countries. View a list of Air Malta contact numbers in various countries here: https://www.airmalta.com/information/about/contact-us/international-call-centre 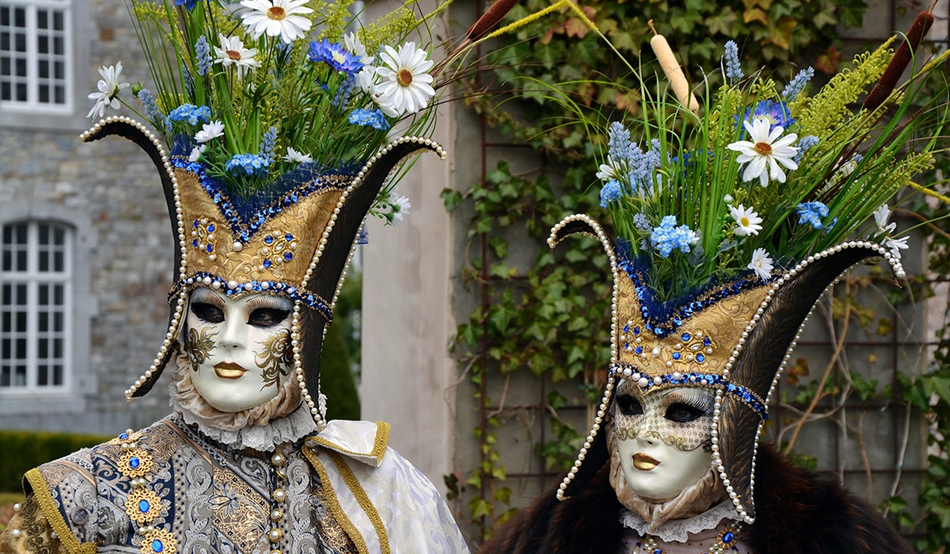 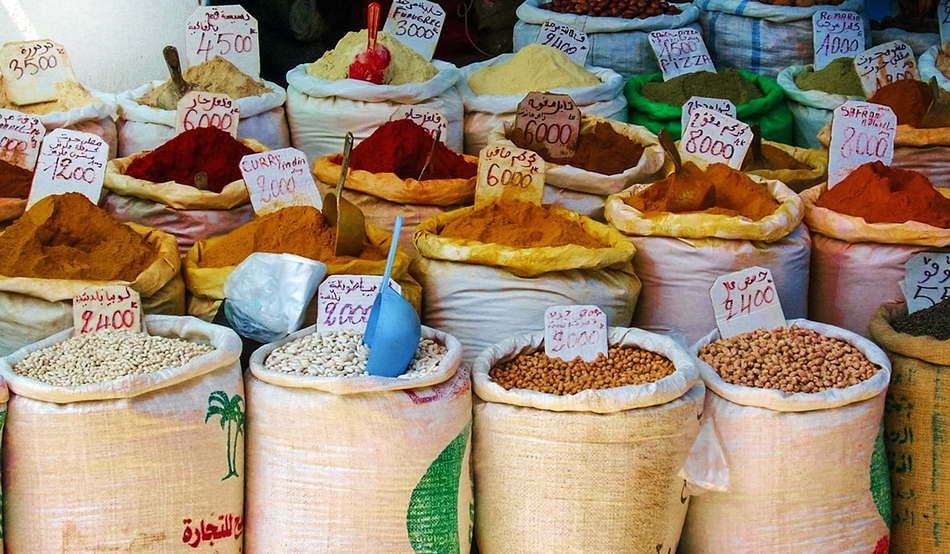