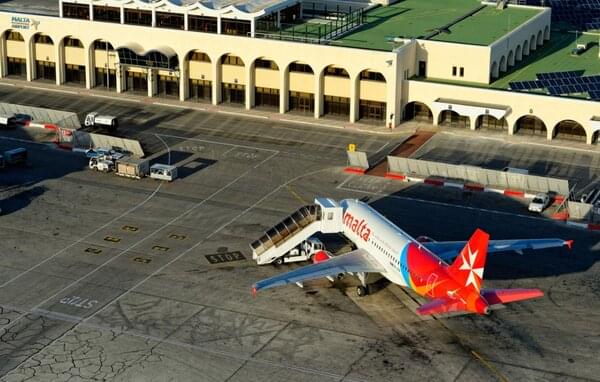 Air Malta is consolidating its flight schedule for the months of January and February by reducing frequencies on certain routes without however cancelling any of the 16 routes the airline is operating to this winter. This curtailing, necessitated due to the dramatic downturn in demand over recent weeks, is presently very common in the industry especially in the current scenario during which airlines had to deal with multiple and unprecedented travel disruptions.

So far, unlike some other airlines operating on the Malta route, Air Malta is not planning to cancel any of its planned scheduled routes for this winter or for summer 2022.

Commenting on this plan, Air Malta’s Executive Chairman, David G Curmi, said, “We are taking such decisions to match customer demand and avoid flying near empty aircraft. Such assessments are ongoing and will continue until demand returns to healthy levels. In these situations, we need to be very agile and financially disciplined to be able to adjust seat capacity and focus on efficiency to protect our liquidity and cash performance. Given the unprecedented times we are living in and the challenges that Air Malta is facing, we are continuously optimising our network for profitability and liquidity, and we plan to continue to do so without compromises.”

The Chairman added, “In this ever-changing scenario, it is very difficult to make any predictions, however Air Malta is committed to remain an all-year-round vital link to mainland Europe not only for travel and tourism but also for the transfer of urgent medical cargo, mail and other import and export freight required for our various industries.”

Roy Kinnear, Air Malta’s Chief Commercial Officer added, “Following the surge of the Omicron variant and the introduction of lockdowns or partial lockdowns and travel restrictions across much of Europe, Air Malta saw a slowdown in new bookings and received a number of cancellations for travel over the holiday period and in January and February. The cancellations came across most of Air Malta’s markets with varying degree. These fluctuating trends have been typical last year with markets opening and closing depending on threat levels. The combination of the current slowdown in bookings and with January and February being naturally lower demand months, has unfortunately driven an increased level of frequency consolidation compared to previously anticipated, but commercially necessary to do so.

“Most airlines vary their allocated capacity throughout the year as Malta’s tourism inflows are highly seasonal, with the peak season in the summer months from July to September and the low season in the winter months from November to February. While other airlines operate at a significantly lower capacity in the winter months, Air Malta ensures connectivity with the major European cities and key airports all year round,” added Mr Kinnear.