A VISIT TO THE ETERNAL CITY

THERE ARE SOME CITIES THAT, NO MATTER HOW OFTEN YOU VISIT, ALWAYS HAVE SOMETHING NEW TO OFFER. ROME IS ONE SUCH CITY. WITH AIR MALTA’S FREQUENT FLIGHTS, ITALY’S CAPITAL IS EASILY ACCESSIBLE.

Majestic architecture, delicious food, a most rich history, impressive art masterpieces; the list of attractions in this city is endless. And even though you have visited Rome a number of times, you know you will return many times again. Here’s why: There’s a belief that you have to throw a coin into the celebrated rococo fountain that is the Fontana di Trevi.

Visitors stick to this ritual, so perhaps that’s why they keep going back. The fountain dates all the way back to 1732, when work was first begun by Nicola Salvi and was completed by Giuseppe Pannini in 1762. You can toss a coin, and a second and perhaps third if you wish to be hearing wedding bells soon. But, of course, there are oodles more attractions to savour in this gorgeous city.

What visitors like especially about Rome is that many of the main attractions are within walking distance from one an other. Why not start at the Vatican City? Just look for the recognisable dome of St Peter’s Basilica. The Piazza San Pietro, which circles the basilica, is a masterpiece in itself. And, if you want to be a proper tourist, stand near the central obelisk (there’s a stone that marks the exact spot), and focus on the colonnade. You'll see each row of four columns line up perfectly to look like a single column. Look out for the baroque altar baldachin, which stands over the tomb of St Peter, and Michelangelo’s famous Pieta sculpture in the basilica itself. The Vatican Museums are a must see, and the crown jewel here is, of course, Michelangelo’s Sistine Chapel. Castel Sant'Angelo is nearby. This is now a museum but was originally commissioned as a mausoleum for Emperor Hadrian in the second century AD. Exhibits here include weaponry and artifacts related to the building's long, colourful history. 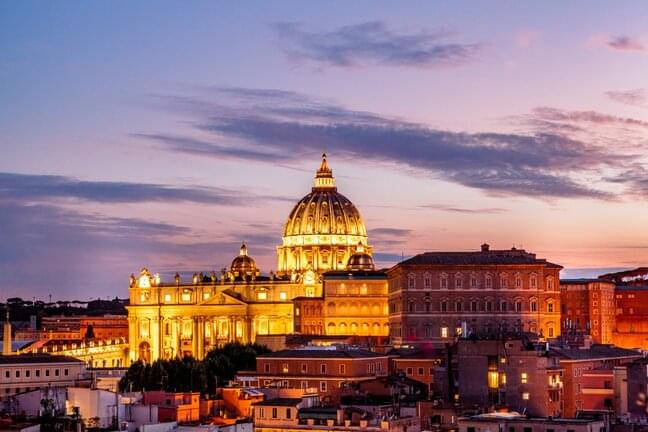 The elliptical Piazza Navona is close and was originally a chariotracing stadium. Most famous here is one of the three fountains: Bernini’s baroque Fountain of the Four Rivers, which represents the four great rivers of the four continents known in the 17th century when it was built: the Danube in Europe, the Nile in Africa, the Rio de la Plata in South America, and the Ganges in Asia. Another must-see is the impressive Colosseum, it was the largest amphitheatre of the Roman empire and is the largest in the world. It could hold an estimated 80,000 spectators. A word of warning about the lurking animators, especially in the Colosseum area. Dressed in an attractive centurion kit complete with pseudo-armour and red plumes sticking out of their helmet, some take advantage of unsuspecting tourists and lure them into taking photos and then charging the earth. Of course, the more you visit a city, the more you begin to see its cracks and flaws. And Rome is certainly not a city without them: the traffic can be a nightmare (though for the tourist ambling around the city and with no strict timetables, this is not really a problem). But despite this, the Romans still manage to retain a certain zest for life, which is present in their mouthwatering dishes, their idiosyncratic sense of style and their warm approach to socialising. Rome, visitors will be back. 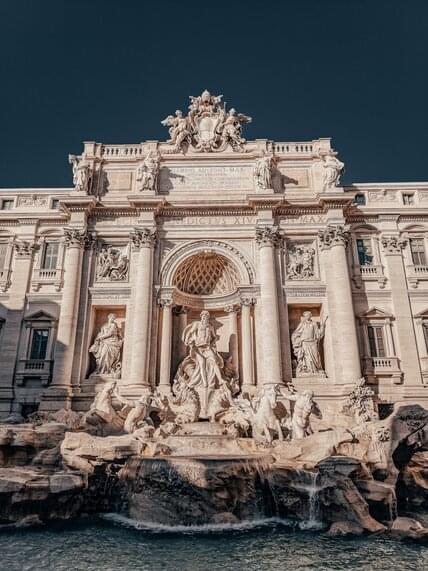