What is the traditional game Il-Gostra?

Have you ever heard of Il-Gostra? Well don’t worry if you haven’t, learn all about Malta’s traditional game here! 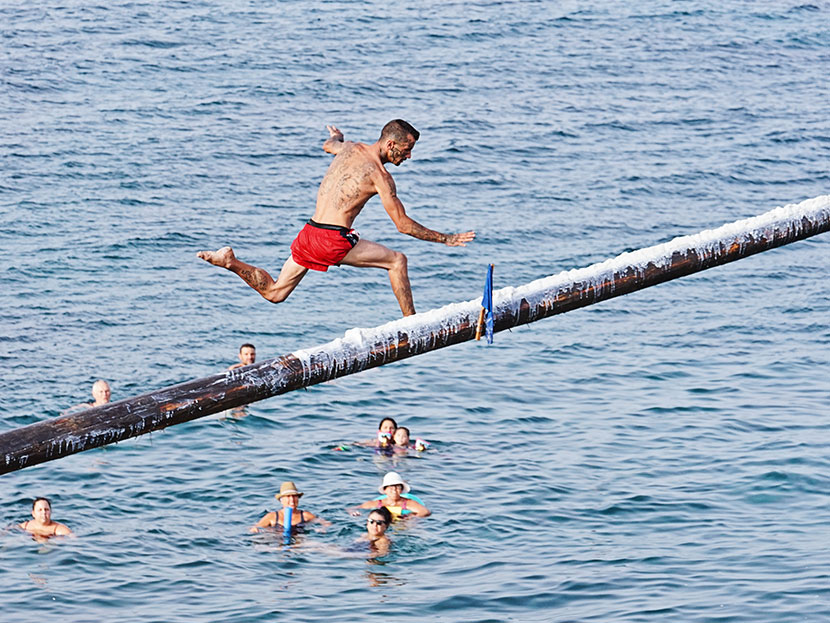 Daring, brave, or just downright plain silliness?  One thing is for sure: if you’re planning your holidays to Malta, try and catch a glimpse of the unique spectacle of “Il-Gostra”. This traditional game will certainly give you something to talk about once you have returned home while intriguing your social media followers!    But what is “Il-Gostra” exactly? Let us tell you all about this traditional Maltese sport in today’s post!

A game steeped in history

Going all the way back to the Middle Ages, the Maltese Gostra game is believed to have derived from the Neapolitan game of the Cockaigne pole.

In many seaside towns across the Maltese Islands, a large wooden pole (between 10-16 metres long) would be erected over the sea. Back then it was mounted on a coal barge and towed to the harbour. The large pole protruding over the sea would be heavily laden with animal fat and grease. 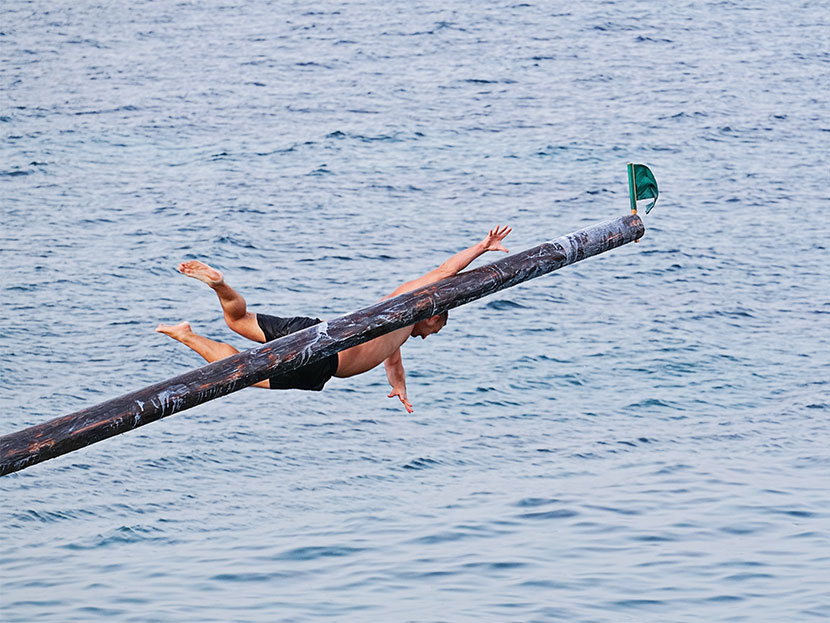 The winner would get a prize and of course, the Gostra champion title prestige!

Where can you find Il-Gostra?

These days, you can find il-Gostra in Msida and  St Julian’s, in honour of St. Joseph and St. Julian respectively. Brave men queue up to try and run along the pole to grab one of the coveted flags. Inevitably many contestants fall awkwardly into the sea below, making for some compelling viewing!

Throughout the years, this local tradition has garnered more and more worldwide attention, with the world’s media houses turning up in recent years!

This is just one of the many Maltese traditions and peculiarities you can expect to experience during your holidays in Malta, with the village festa being the most sought-after by tourists and locals alike. Join the crowds and embrace the Maltese spirit to the full by booking your flights to Malta today!