Weaving in Malta has existed ever since the prehistoric ages. Find out more about one of the oldest crafts in Malta.

Like all other aspects of the Maltese culture, Maltese crafts have a very long and interesting history.  Maltese crafts, including the art of glassmaking, lacemaking, silverware and weaving, have a high cultural value and are regularly sought after as souvenirs and collectable pieces.  Discover more about one of the oldest crafts in Malta, weaving, which has survived through thousands of years and is still around today.

Weaving is the crossing of two sets of thread over and under each other in order to make cloths, rugs and other products, and is one of the oldest crafts known to mankind.  Weaving in Malta has existed since the prehistoric times, and evidence gathered from the Tarxien Temples has shown that inhabitants of the islands in prehistoric times had notable skills in weaving.  This was seen and made evident in the remains of red-dyed textiles made out of flax plants, found around the temples. 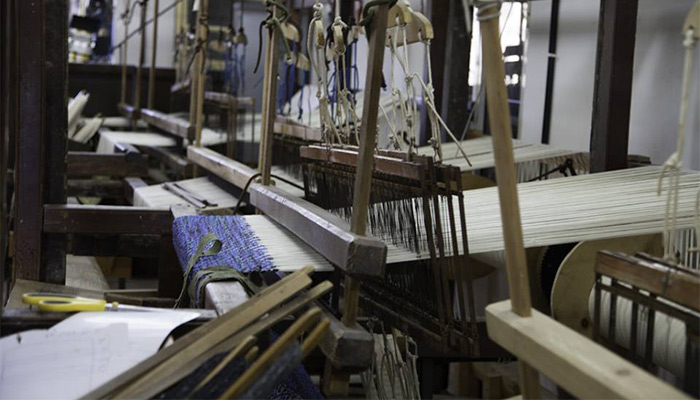 During the prehistoric ages, weaving was done using plants such as palm leaves and strips of wood.  However, as time went by, sheep’s wool and cotton were used to make better-quality, warmer material for items such as cloths, rugs and blankets.  In fact, it was the Arabs who introduced the cotton plant to Malta, and brought over their skills and expertise of weaving to the islands.  This resulted in the craft of weaving to carry on growing in the Maltese islands.  Following this, during the time of the Knights of St John in Malta, cotton linen produced in Gozo was renowned for its excellent quality in the whole of Europe. 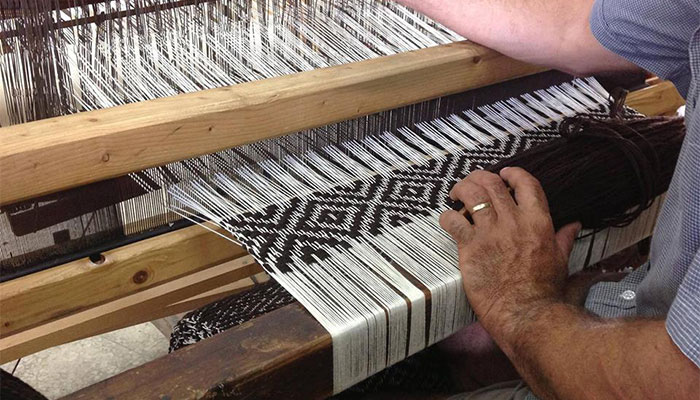 Weaving became one of the main sources of income for rural families all around Malta and Gozo, and most families had their own wooden weaving looms at home, which allowed them to weave all the items of clothing and bedding that they required.  The craft thrived up until the 19th century, before facing an unfortunate steep decline in the 20th century.  Nowadays there are very few weavers around, especially ones that use the traditional wooden hand looms to produce goods.  The vast majority of locals have lost their knowledge of this craft tradition and there are only a handful of individuals who are keeping the craft alive. 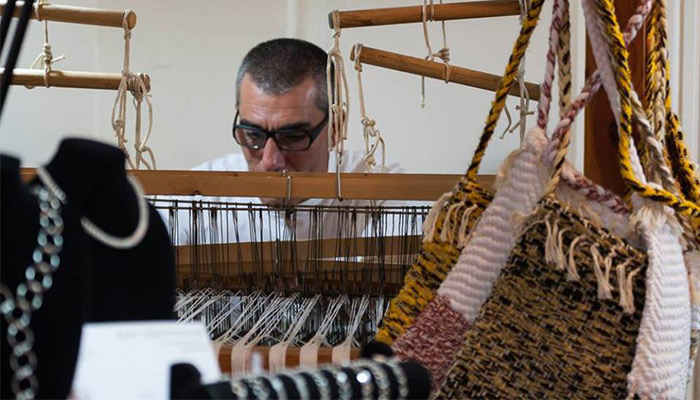 One of these individuals is Antoine Vella, a professional weaver who has acquired his expertise from his parents many years ago.  Antoine's main aim is to conserve the tradition of weaving in Malta by passing on his skills, which have been passed down through four generations of his family, on to other members of his family as well as the general public.  Antoine has been in the weaving industry for over thirty five years, and started out working in his father’s shop in Rabat when he was just eight years old.  He always wanted to follow in his father’s footsteps, and now uses a traditional wooden loom to produce beautiful designs in a variety of items, including custom made orders which are all handmade, practical and stylish.  According to Antoine, table mats, floor mats and overthrows in a mixture of cotton and wool are the most in-demand items these days. 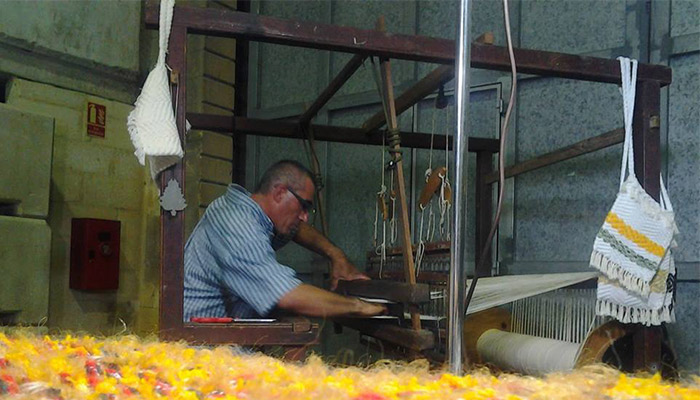 Merill Eco Tours offer tours and demonstrations of several Maltese traditions, including that of weaving, in support of this unique tradition and the talents of local artisans, such as Antoine himself.  During these tours and demonstrations, Antoine sets up a workshop area in order for participants to learn how cloth and other materials used to be made before synthetic fabrics existed.  Antoine also explains how the wooden looms are used for weaving as well as providing an explanation of the process of weaving and having several items produced by weaving on display.