The Cittadella - The Pride of Gozo

The towering Cittadella sits high above the city of Victoria in Gozo.It’s the first thing you’ll see if you’re visiting the city. Discover more to learn about the magnificent structure

Towering high above Victoria, the capital city of Gozo, sits a majestic fortified town known locally as the Cittadella. This prominent landmark is the first thing you see in Victoria. If you’re booking flights to Malta add this to your to-do list, you won’t be disappointed. Embark on an adventure through 3000 years of history! 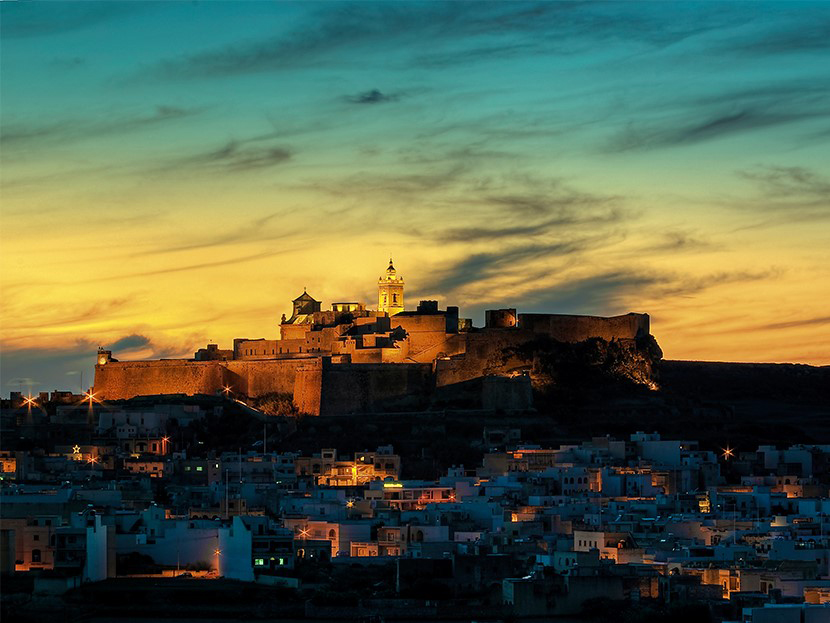 If you are planning to visit the Cittadella, you’ll be pleasantly surprised to hear that it’s now looking better than it ever has. An extensive 5 year restoration project of the site was completed earlier this year leaving the Cittadella looking absolutely amazing. This massive project was undertaken to clean up the ruins and restore many of the buildings to their former glory. Interestingly, the excavation works unearthed many previously unseen parts of the Cittadella such as the original entrance and many underground tunnels. The Cittadella, in its renovated state, now stands proudly in silent watch over Victoria.

Watch this video to take a sneak peek of the fortified town in its beautifully restored condition.

The Cittadella rests atop a steep hill with cliff faces on many sides. The natural defences of the area as well as the spectacular views of the whole island have made it a very popular settlement location since Neolithic times. During the Phoenician and Roman periods, the area became a thriving city known as Gaulcouis Civitas.

Most of what can be seen today of the Cittadella originates from medieval times when the city was transformed into a castle. By this time over a third of the people of Gozo lived around the Cittadella. For safety reasons they were required to spend the night within its walls. The Order of St. John used the fortress as a form of defense against Ottoman attacks on Gozo, of which there were quite a few. Over the years the Knights rebuilt and strengthened the walls of the Cittadella to turn it into the imposing structure we see today. 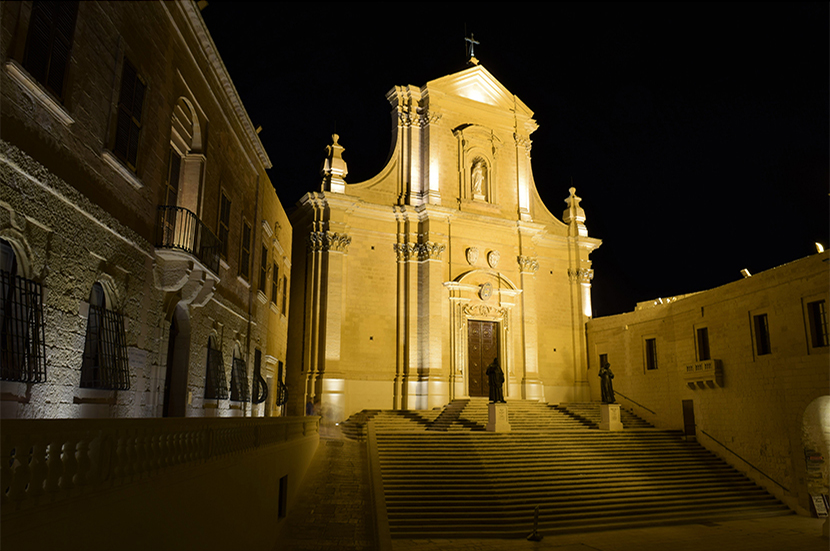 Today, the small city stands as a reminder of bygone times. Upon entering through its colossal walls you will find the Gozo Cathedral, a 17th century baroque building. A plethora of museums can also be found, such as the Museum of Archaeology where important relics from Gozo’s past are kept, the Cathedral Museum, the Folklore Museum and the Nature Museum.

The Old Prison is well worth a visit too. It was used from the mid-16th century up until the 19th century. Interestingly, the walls of the cells are lined with historic graffiti from different periods. Pictures of sea vessels from different periods of time make up most of the drawings etched into the rock. They offer interesting insight into the lives of those who were incarcerated here. You may also want to take a walk along the ramparts where you will be greeted with fantastic views of the whole island stretching in every direction. 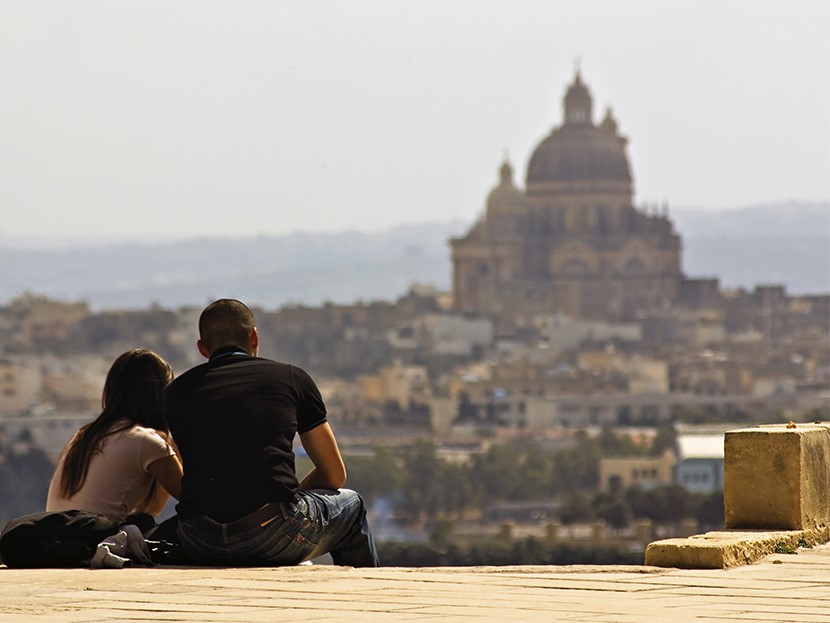 Following the major restoration project carried out on this site earlier this summer, the Cittadella is now expected to be nominated as a UNESCO world heritage site. There really is no better time to come and see this magnificent structure!