Strait Street: A Walk through History

Valletta’s Strait Street is easily the most famous street in Malta. Known as Strada Stretta in Maltese, the street was the pinnacle of nightlife amongst American and British military men and Maltese frequenters between the 19th and mid-20th century.

Strait Street represents a fascinating period of time in Malta’s history – one in which people of different nationalities and classes intermingled together in a social context. This was a new kind of multiculturalism, one that was different from previous centuries of simply being dominated by power after power. This was more integrated, more inclusive. Strait Street became a hub in which English, Italian, and Maltese could co-exist. Certainly, this level of interaction with soldiers meant that many more Maltese learnt the English language – from barmen to the Maltese ladies who pined after the foreign sailors. 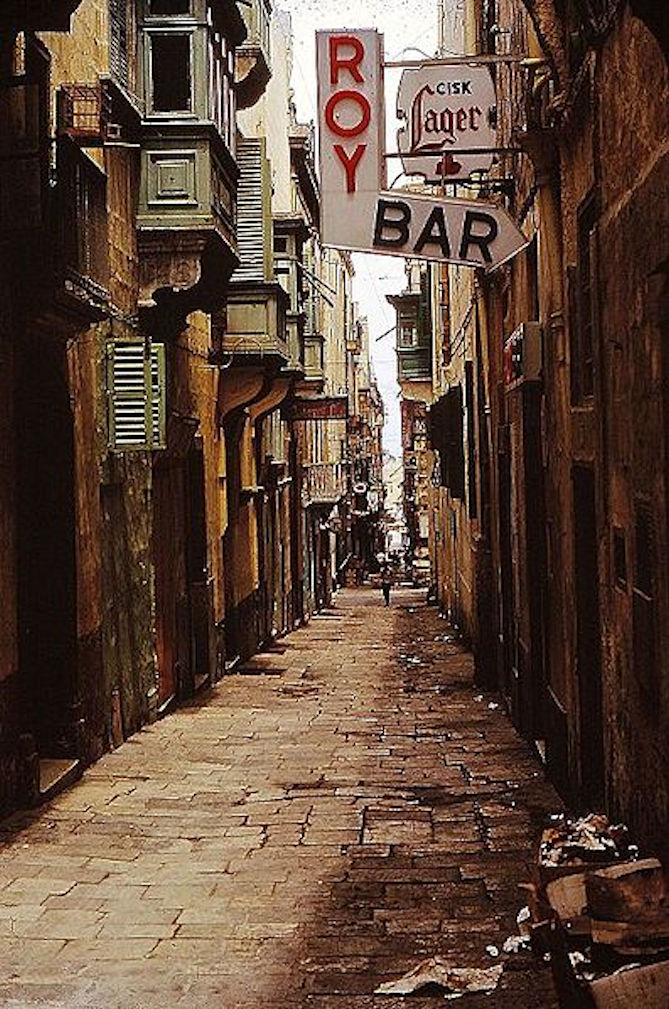 Strait Street also became a notable platform for live music, especially jazz. As more and more musicians learnt to emulate the songs from records brought from the USA, the stronger the grooving sounds of piano, drums, bass, and saxophone permeated from the street’s many venues.

The fun was hardly innocent, as one might imagine. Indeed, Strait Street’s reputation stems from its sheer contrast to the Catholic Malta that encased it, with its drunkenness, rowdiness, prostitution, and even cross-dressing being the nightly routine. It’s no wonder that the street was known as the ‘The Gut’ amongst its English visitors. 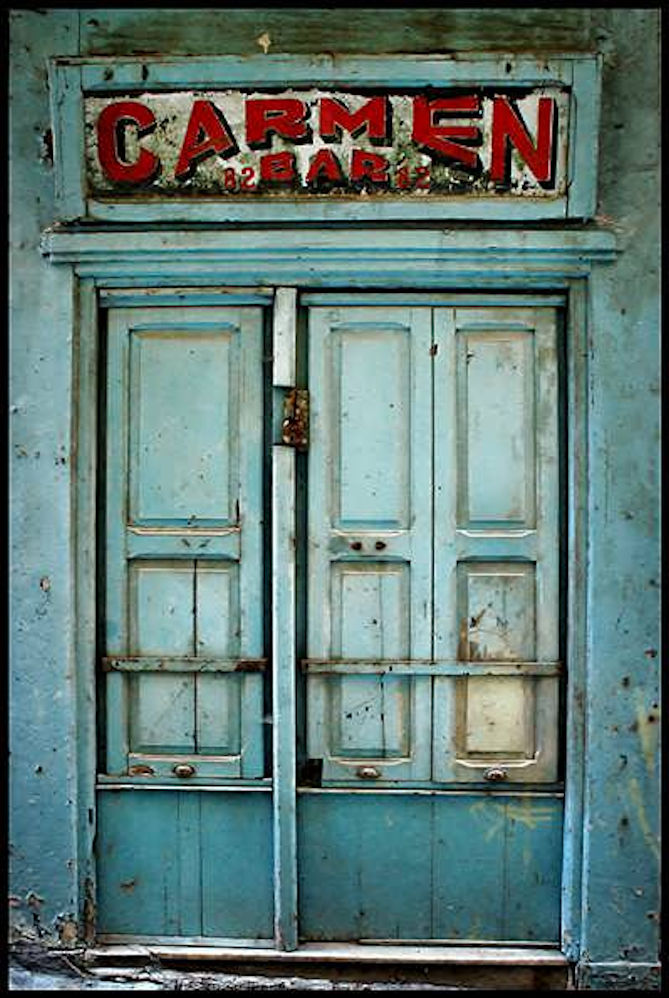 Thankfully, the secrets of the street have not been buried at sea. Strait Street is the result of the need to create optimism in an era haunted by war, and it has been documented as an iconic part of Malta’s history. A number of books have been written about it, and a TV show called Strada Stretta is currently running weekly on Maltese television.

Does Strait Street exist today? Yes, and it’s just as vibrant as it ever was! Nowadays the popular area still hosts bars, live music, and even festivals. We’re pretty sure that there’s less debauchery, though.