St Thomas Bay is found on the outskirts of Marsaskala. This sandy beach is of a reasonable size and is surrounded by cliffs on the majority of the bay. Frequented by fishermen, this little inlet is thought of as a favourite amongst locals.

Wied il-Għajn, also known as Marsaskala, became a parish in 1949, and the small church of St Anne, the property of the Senglea Chapter became the parish church. The present church was built in 1953, it is located in the harbour area of the town. The patron saint of Marsaskala is St Anne, mother of the Virgin Mary. The locals’ devotion to St Anne goes back quite a long time, and it is still a tradition to celebrate an annual religious feast, usually on the last Sunday of July.

The Marsaskala coastline is beautiful, to say the least. Here you can find grooves dug deeply into the rock used to gather salt, also known as salt pans. The irregular shapes of the pans fitting together like intricate patchwork make an incredible sight. They are believed to date back to the era of the Romans. 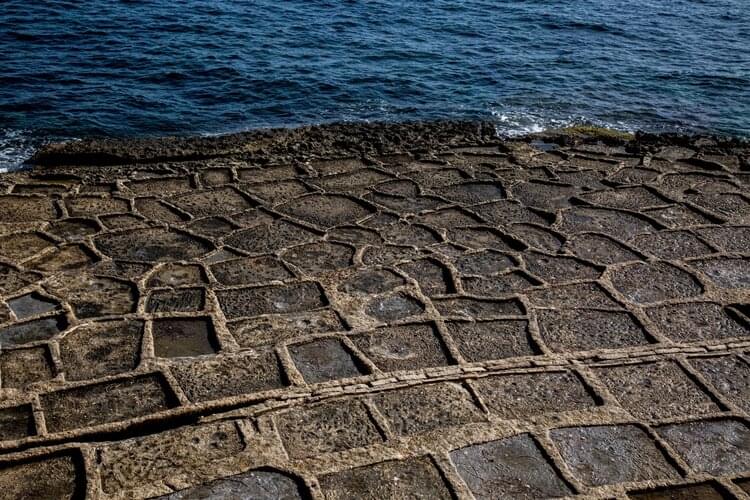 Marsaskala promenade is bustling with activity. There are so many kiosks and eateries that you can visit while walking by the sea. If you're looking to step away from the crowd, why not find a secluded bench and bask in the warm sun. 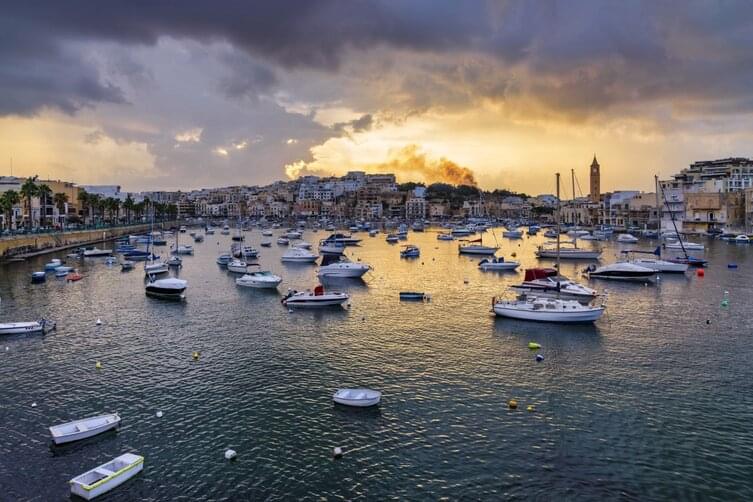 Whether you’re looking to relax after a long day or simply absorb the rays of the sun as it tucks itself back into the horizon, the sea views of Marsaskala are a great place to call it a day. Alternatively, wake up before the sun does and watch the sun rise upon the Marsaskala seascape. 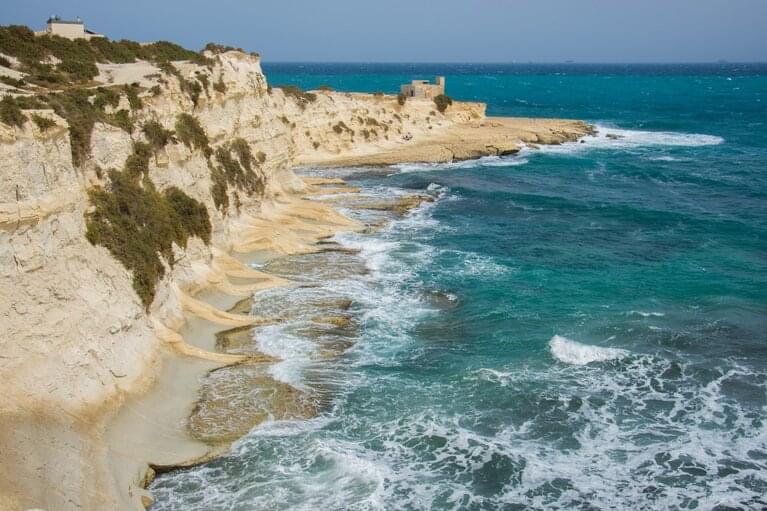 St Thomas Tower is yet another watchtower that can be found in Marsaskala. This large bastioned watchtower was built in 1614 and forms part of the Wignacourt Towers and served as an artillery battery in its time. Grab a shot of this tower - it’s quite something. 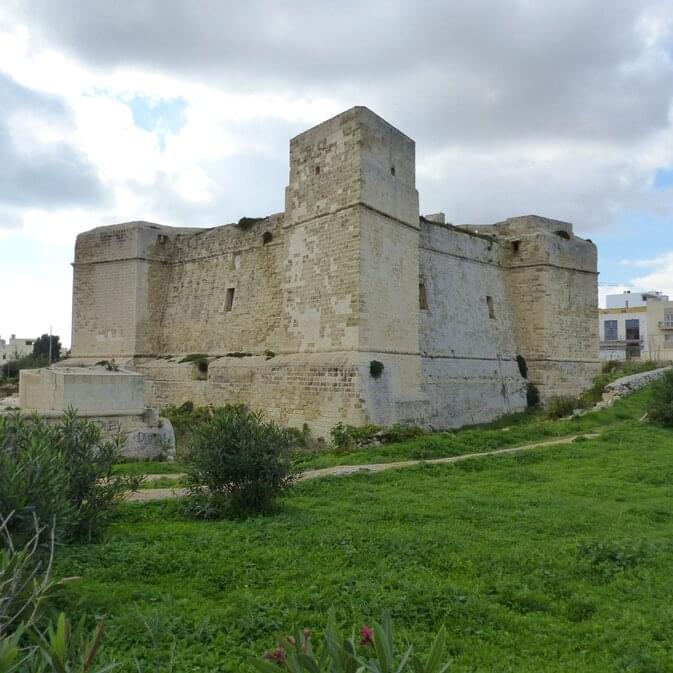