Off the beaten track: Haunted Malta

With Halloween approaching, the interest in stories of hauntings is again revived amongst young and old, and no less so in Malta, where in many of its towns and cities - in the numerous old buildings that have over time been witness to dark and tragic episodes - ghosts are still said to make their presence known to the living.

While many of the local people can readily list some of the more famous allegedly haunted locations, here are three that are not so well-known.

In one of the narrow streets of Birgu lies a fascinating house, named after one of its previous owners: the noblewoman Elizabeth Dorell, or Bettina as she was affectionately known. The place has a long and varied history, having served over the years as a residence for a number of distinguished individuals and families, but the palazzo has long been believed to be haunted - allegedly the result of a barbaric murder that is said to have taken place there many years ago, when a young man was burned alive in a large oven. Since then, many have claimed to witness the ghost of the boy emerging from the oven.

Paranormal activity was allegedly the reason for a congregation of nuns abandoning the building in the mid-1800s, soon after they had adopted it as their convent, while similar events were also experienced by patients and staff when the building was turned into a military hospital some years later. Virtually abandoned since World War Two, the palazzo is on the verge of opening as a luxury boutique hotel, and it will be interesting to see whether this will lead to new stories of hauntings.

Chapel of Our Lady of Virtues, Rabat

The area of Rabat known as tal-Virtù takes its name from this old chapel, situated in a prominent place on top of high ground. Built in 1735, it replaced an earlier structure which had been destroyed in an earthquake a few years before. Despite its popularity up until the early 20th century, it was completely abandoned following yet another earthquake in 1923, which rendered the building unsafe. Over the ensuing decades, the chapel fell into disrepair and gained a reputation for being haunted.

Several people claimed to have found the church open and seen a ghostly priest saying mass in the empty building. He is believed to have been a former priest who kept returning to his beloved church even after his death! Indeed, a local farmer once found the church open and upon wandering inside encountered a priest who was about to celebrate mass. The farmer accepted the priest’s request to help him serve mass, until, half-way through the ceremony, he became aware that the priest had skeletal hands. The apparition had already vanished by the time the farmer cast one last backwards glance as he fled the church in terror. In recent years, the church has undergone restoration, but it is unclear whether the ghostly priest still haunts the site. 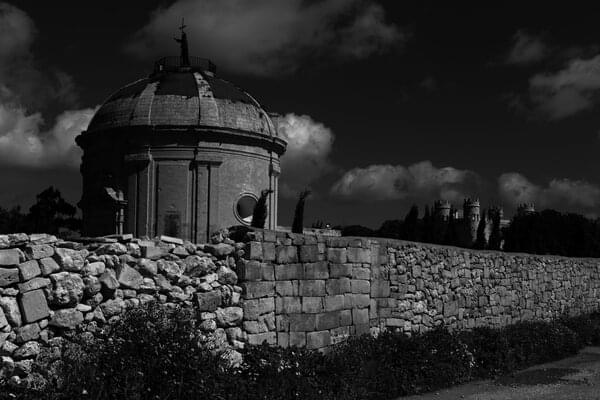 One of the gems of Valletta is the 18th century Manoel Theatre. Reputed to be Europe's third-oldest working theatre, its plain exterior belies its inner splendour. However, it is said that apart from the many productions held here, another type of show is often put on by the many ghosts of the theatre, with their audience being the unfortunate security guards on night duty.

Most accounts tend to centre around one of the boxes that overlooks the stage, and include sightings of a shadowy figure and a woman’s voice singing a lullaby. But another common occurrence is that of a piano seemingly playing on its own, as well as the usual unexplained cold spots, and the feeling of being touched by cold, invisible hands. One security guard even reported seeing two women dressed in old-fashioned clothes coming down the main staircase while he was going up, only to then disappear in front of his very eyes. In other words, should you visit this famous theatre, consider the possibility that you might end up watching an entirely different type of show than the one you had in mind! 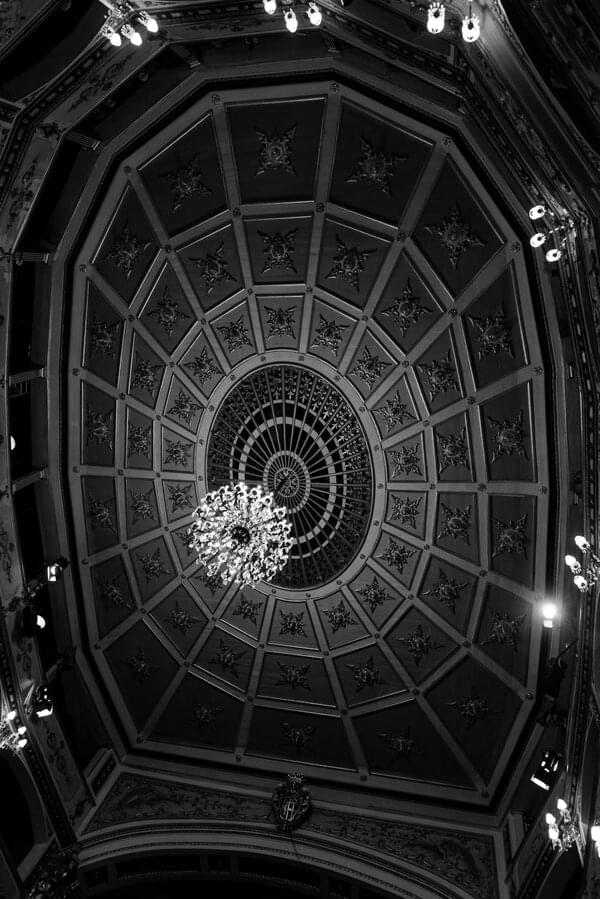 Colour my Travel organises various Ghost and Crime Tours and the full schedule is available on www.colourmytravel.com