As the warmer weather approaches (not that it was very cold in the first place) the island starts to get a little busier. At this time of year there are certainly more people flying into Malta then there are out.

One of the reasons for this is due to a large influx of students of all ages, and nationalities that come to Malta to learn how to speak English. I decided to find out why Malta is such a popular choice for English language students. 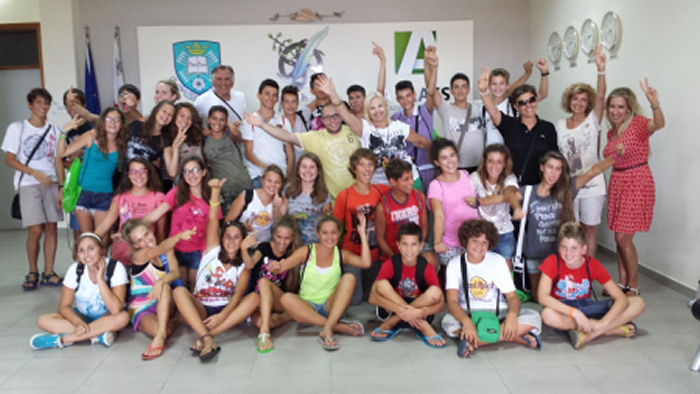 Malta was a British colony for over 160 years. This historical legacy explains why English is one of the two official languages spoken in Malta. A part of the former British Empire, Malta treasures its English speaking tradition and the Maltese are proud to belong to a world-wide community of 1.8 billion speakers of English. 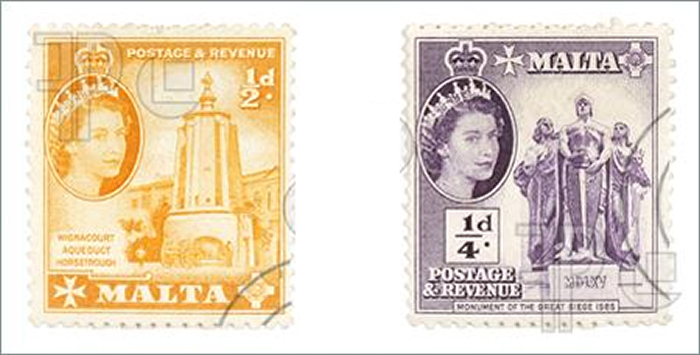 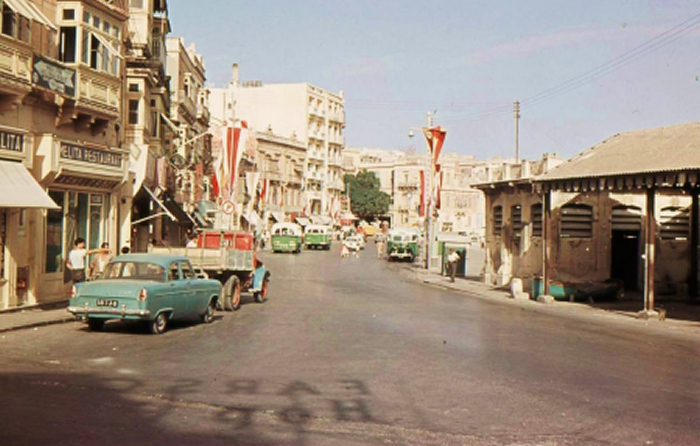 If you decide to study in Malta you have a selection of about 40 schools to choose from.  Various types of schools are available depending on age, skill level and preference for learning. Some schools operate all day, others just in the mornings. Many organise and day and night activities for the students outside of lesson time as well. Students have various options for accommodation, some schools have their own, others assist with long let rental while many Maltese families open up their homes for students to stay and further assist their language learning.

With the summer also lending itself to swimming, beaches and a nightlife comparable to other popular Mediterranean destinations, Malta will continue to remain one of Europe’s hubs for learning English.

Typically it takes between one to three hours to get to Malta by air from most European countries. For the younger students it gives parents peace of mind that their child is not "too far" away.