The name “Cisk” originates from Giuseppe Scicluna’s nickname “Iċ-Ċisk” or translated into English, “The cheque”

Sometimes there is nothing quite like a cold, refreshing, pint of lager. You can get all the typically well-known brands of beer in most bars, pubs, restaurants, supermarkets and similar venues but there is one particular brand you will find everywhere in Malta. Anywhere you go in Malta you will see signs for it, outside bars and cafés, on billboards and on umbrellas and verandas. There is no doubting it is the Maltese beer of choice for both locals and tourists alike. 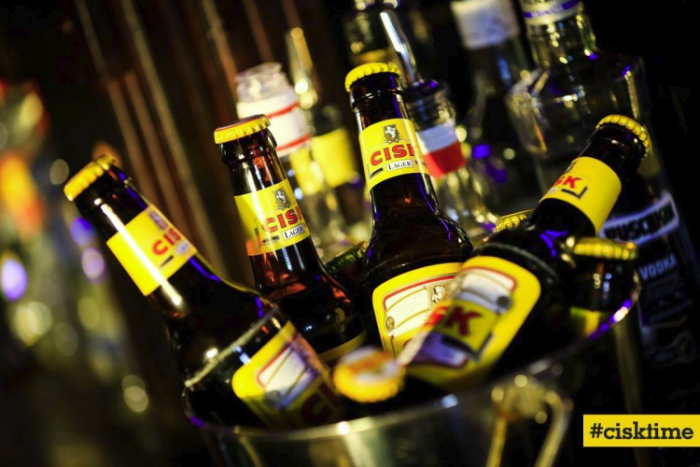 You will be hard pressed to find it on foreign shores. It can be done, you just need to know where to look. I am referring to Cisk, Malta's own multiple award winning lager and if you haven't had the experience of trying it, trust me, it's good. 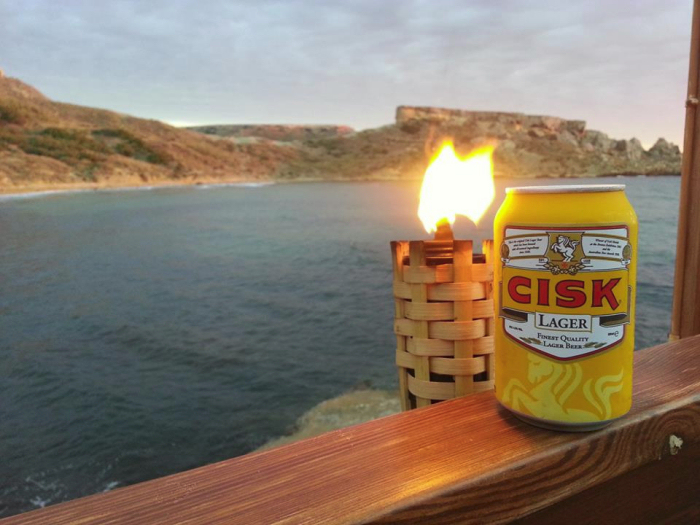 "The Malta Export Brewery" came into existence when the first privately owned Maltese bank, established in 1840 by Giuseppe Scicluna, took ownership of one of their existing client's operations in 1928. Scicluna was granted a temporary exclusive licence to manufacture lagers. This led to Malta's first Bavarian inspired beers, the 'Cisk Pilsner' and the 'Cisk Munchener'. 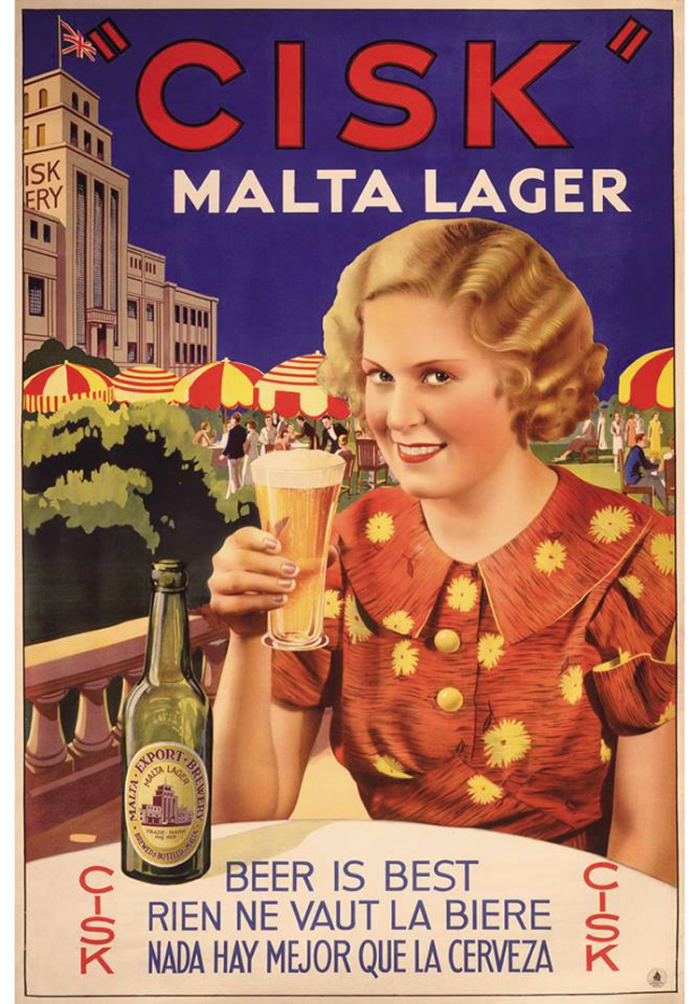 The Malta Export Brewery merged with Simonds Farsons Limited in 1948. This company had itself been formed in 1929 by the merger of the local brewing firm, L. Farrugia & Sons (alias 'Farsons') and the Maltese branch of the Simonds' Brewery based in Reading, Berkshire in the United Kingdom. The new company became Simonds Farsons Cisk Limited. 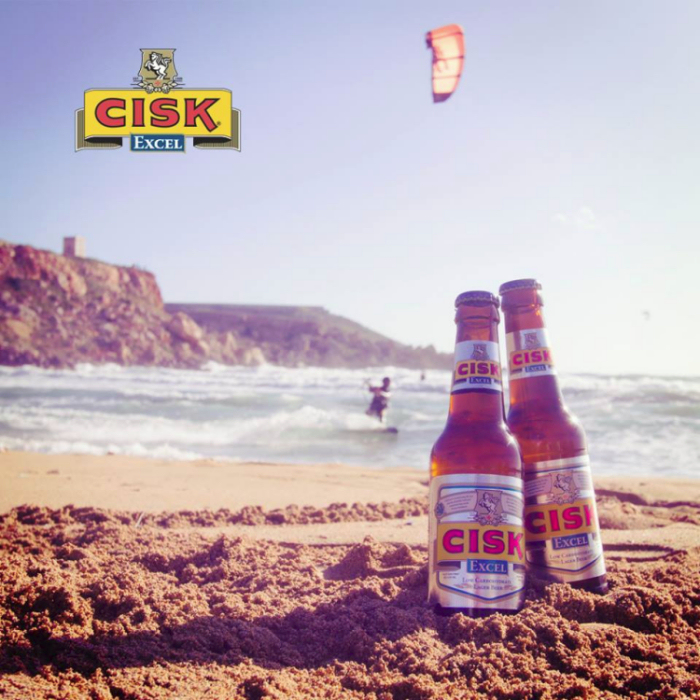 The name "Cisk" originates from Giuseppe Scicluna's nickname "Iċ-Ċisk" or translated into English, "The cheque". Scicluna was well known for his use of cheques, and due to the unpopularity of the payment method in Malta at that time, some of Scicluna's clients had the habit of referring to him as "Ċisk". Although this is the true account to how Cisk got its name, you will hear various other tales should you ask around! 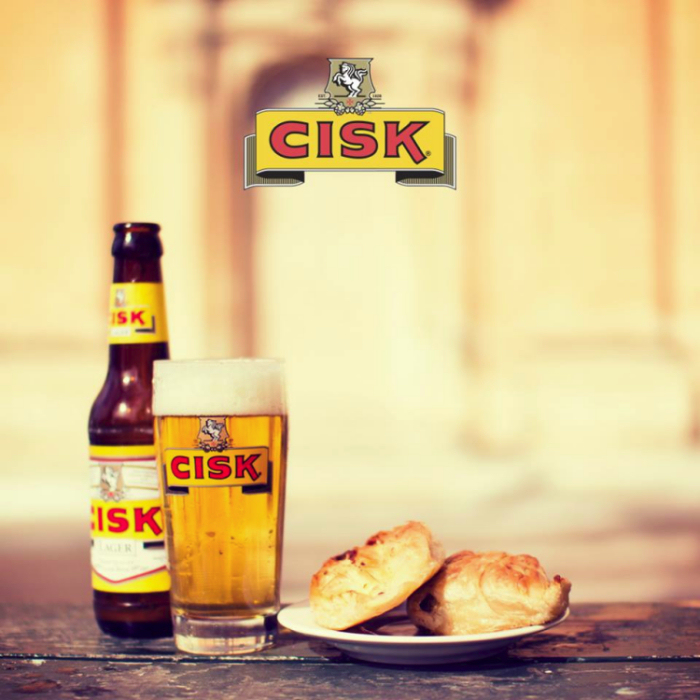 So what's Cisk Lager like? Golden in colour, it is a bottom-fermented lager, with an alcohol content of 4.2%. It has a bold and refreshing taste on the palate. It is well balanced, not too bitter but not dilute and can hold its own against many of the more well-known global brands. Something the Maltese are very proud of. 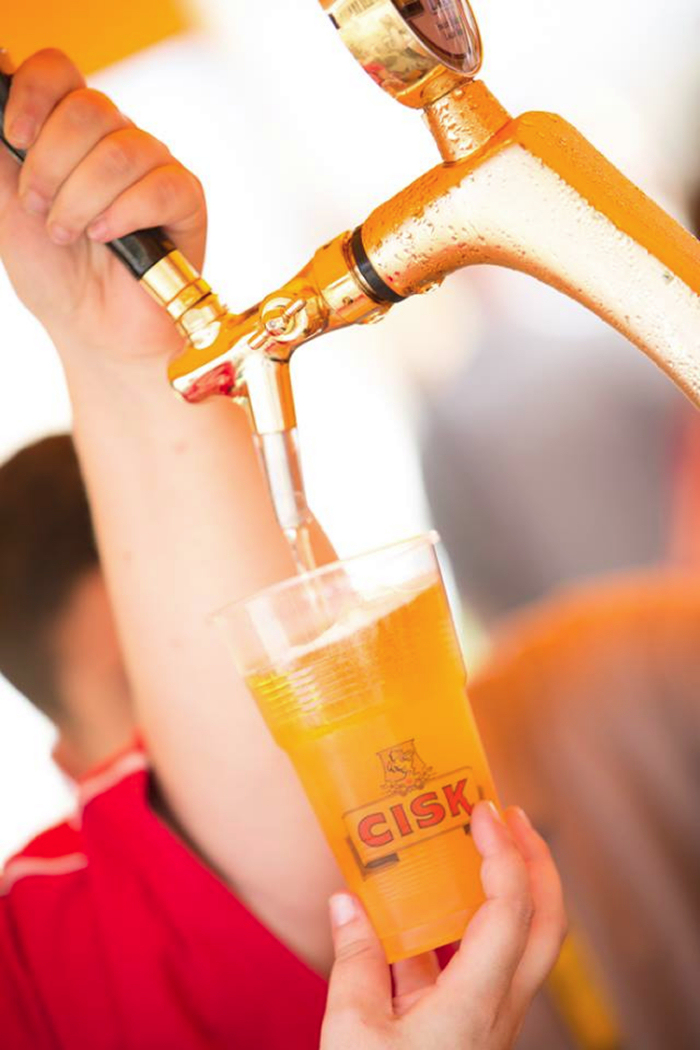 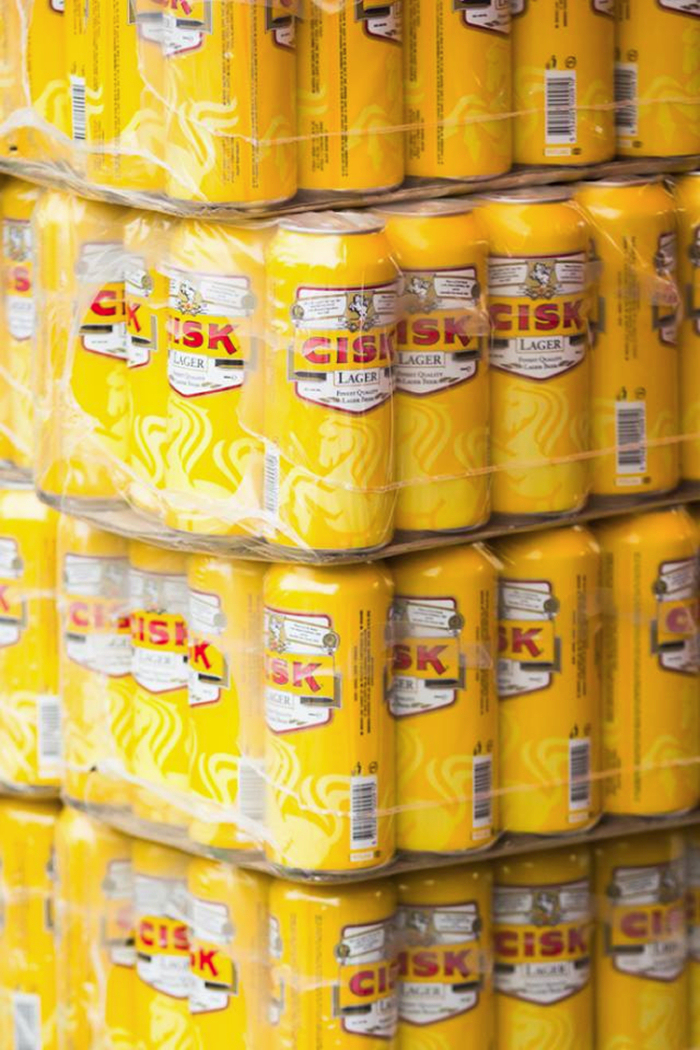 Want to get your hands on some? In Malta it is of course readily available. Cisk is also exported and you may find it in specialist stores abroad. Alternatively you can always order some on Amazon!