Book flights to Malta and trace the footsteps of your favourite Game of Thrones actors in these locations bursting with historical greatness. Learn more!

Over the years Malta has been a favourite location for movie directors around the world. Surely, no one could ever forget the iconic scenes from ‘The Gladiator’, ‘Troy’ or ‘World War Z’. But, more recently it was successful HBO series, Game of Thrones, which put Malta on the map as several historical Maltese locations were featured in key parts of the first series. If you are planning your holidays in Malta this year, be sure to check these places out! 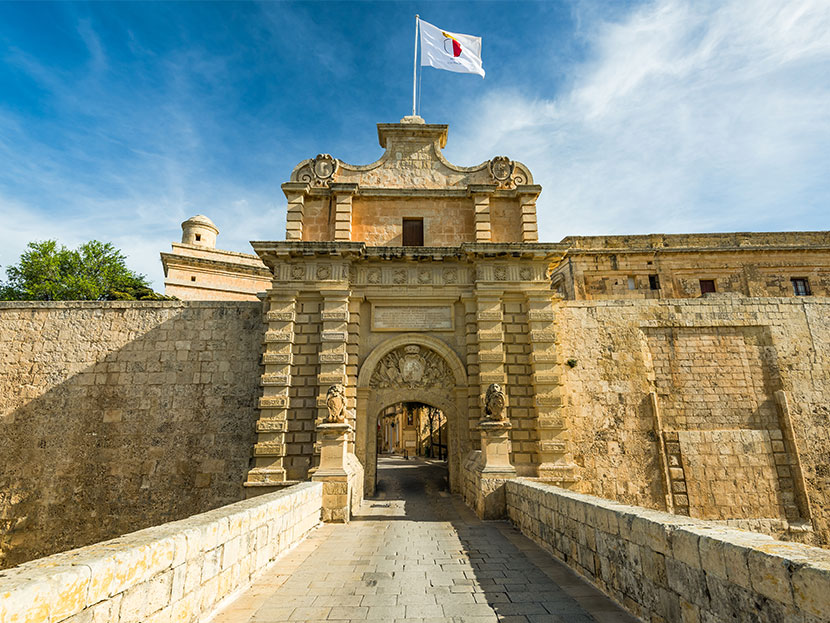 Do you recall Catelyn and Ned Stark’s Farewell or Littlefinger’s Pleasure House? If so, you must certainly be familiar with Malta’s Silent City, Mdina.  A walled city filled with labyrinthine streets and a medieval feel, it offers spectacular views over the whole of Malta from the top of its bastions. Walking around this city will surely make you feel part of King’s Landing and entering the remarkable Mdina Gate will transport you back to the first season of GoT, where we all fell in love with this show! 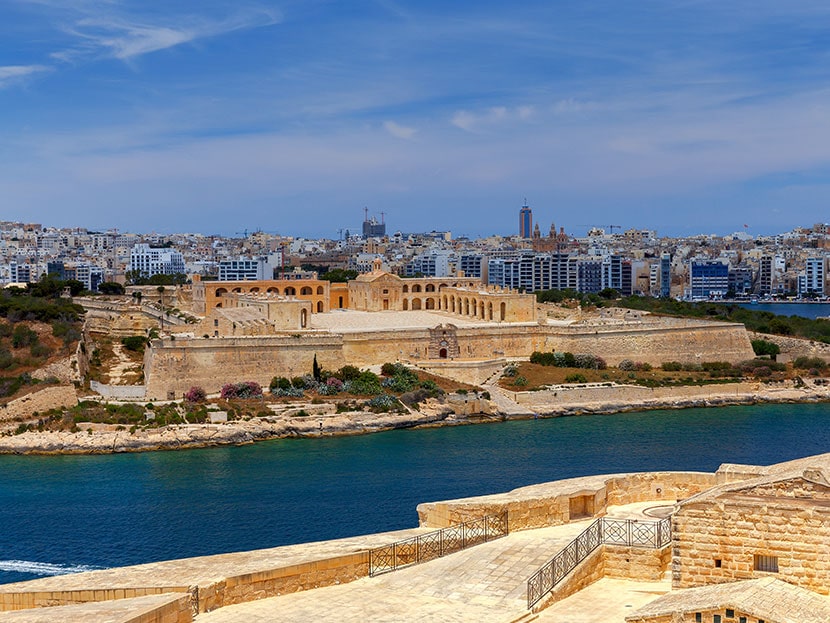 Now, let’s remember your first heartbreak from Game of Thrones. Undoubtedly, Ned Starks’ death and him being beheaded in front of his children was one of the most horrific and upsetting parts of the first series. This dramatic scene was recorded in Fort Manoel located on Manoel Island in Gzira, and upon visiting it, it is surely bound to bring back a few flashbacks.  Experience the thrilling beautiful views of Valletta on the opposite side whilst capturing the surroundings that remind you of Ned Stark! 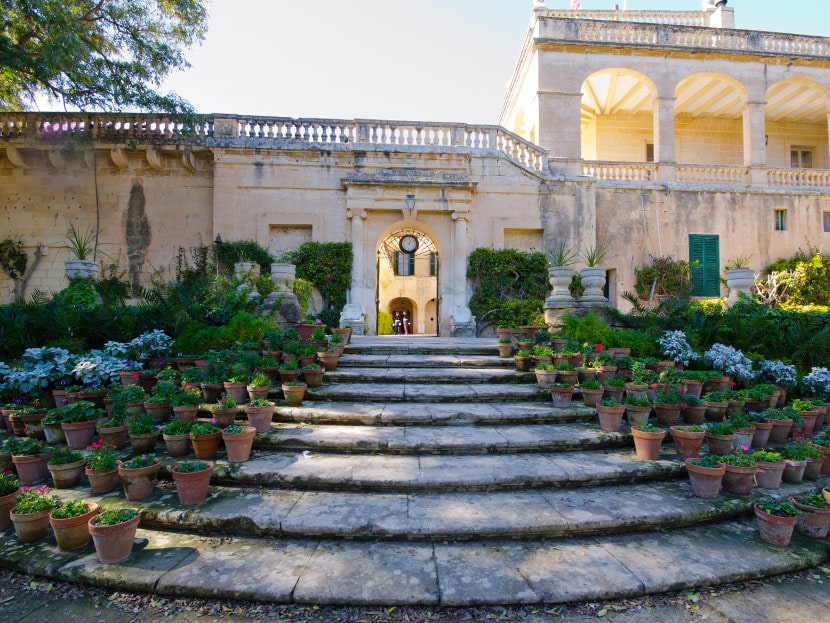 Also known as the official residence of the President of Malta, San Anton Palace in Attard will remind you of the cruel scene in which Joffrey shows Sansa the head of both Ned and her septa on a spike. Despite the chills that this scene inevitably brings back, wandering around the palace’s tranquil gardens on a sunny day will truly be a delightful experience. 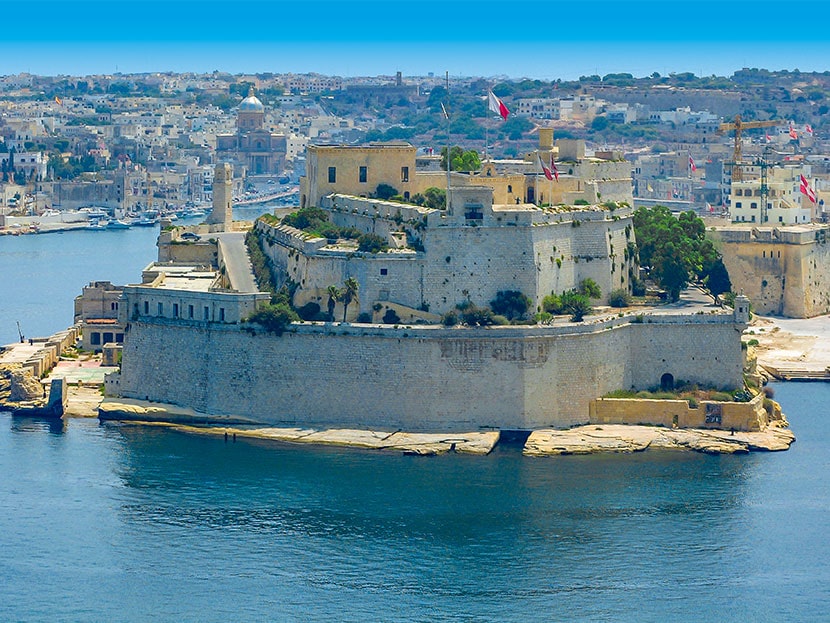 Did you know that all the mysterious places, under the castles which Arya found, are all located under Fort St. Angelo in Birgu? The fortification was part of Red Keep and it’s there that Arya overhears some of the most important conversations between Varys and Illyria. GoT lovers can visit this architectural wonder which sits proudly at the heart of the Grand Harbour from Monday to Sunday and enjoy spectacular panoramic views! 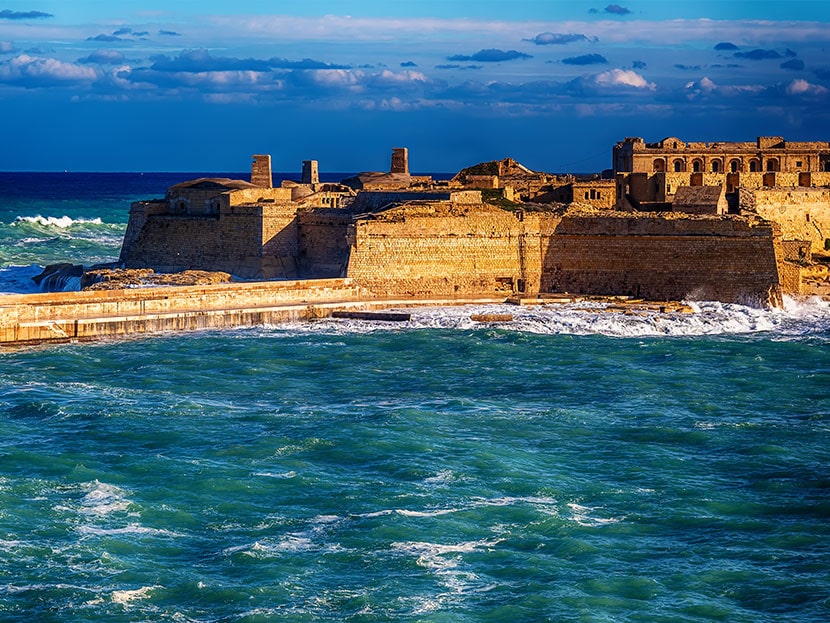 Located on the Eastern side of the Grand Harbour in Kalkara, this fort represents the Gate of Gods of King’s Landing. Viewers may remember the impressive walls of the fort from various squares featured in the first series, or when Arya reenters the Red Keep.

Although Gozo has recently lost its beloved Azure Window which was a dream for any Game of Thrones’ enthusiast, as demonstrated above, plenty of other must-visit locations are still waiting for you to explore. Book flights to Malta now and trace the footsteps of all your favourite GoT actors in these locations bursting with historical greatness!