Matthew James is a well known musician with the Maltese islands, Lauren John gets to know more about his exciting new venture MTEAM.

Matthew James is a well known musician with the Maltese islands, Lauren John gets to know more about his exciting new venture MTEAM.

Malta may be small in stature, with a population to match, but exciting things are happening right now, in a music scene that’s far more than Eurovision song contest entries, and festivals attracting big-name DJs. Helping to shine a light on some of this grassroots creativity is Matthew James, a singer-songwriter-musician-video maker, who is creating some big sounds on this small island. 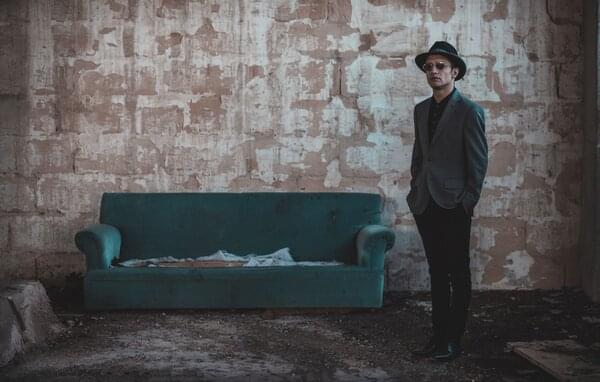 In case you haven’t guessed, this suited and booted Maltese is a multi-skilled creative, something he says is necessary on an island with such a small population. “Although opportunities are increasing, you have to be good at everything, there is no room for specialisation. In contrast to foreign scenes, you can’t make a living out of just being a lyricist. You have to write songs, produce, perform, record!” And produce, perform, and record he has, first as a founding member of the band Red Electrick and now as a solo artist, collaborator, and member of new band MTEAM.

The results have crisscrossed disco, pop, funk, soul, and just a hint of reggae to produce songs that have hit the top of local charts and are still going strong on the airwaves today.

These songs include the simple yet emotive ballad ‘In The Rain’ featuring Eurovision star Ira Losco, and the power-pop and evocative lyrics of ‘Recovering’ a collaboration with Dav.Jr and Micimago. Hearing these and other tunes, something just feels right about what Matthew James is coming out with right now. As he says “chemistry is everything”, particularly when transitioning from bands and writing for other artists to a solo career.

“The first months were tough, as you have to build a name from scratch again. Luckily in the past years, I have surrounded myself with people who bring out the best in me, and even though I started a solo career, you never do everything on your own. It’s not just about how good a musician is, it is about finding like-minded people with the same work ethos and moral backbone.”

Finding the right people to work with creatively is one part of the story, but what happens when you throw a global pandemic into the mix and have to adapt to these changing times, and many months without gigs? The answer is you don’t let it stop you from creating, and in his case, even forming a new band in lockdown. Like many musicians, Matthew James has also become well versed in the inner workings of Zoom and Skype, using them to write the first MTEAM release ‘1991’, and has worked with restrictions to film videos. There’s also been positives in the unexpected time spent at home. 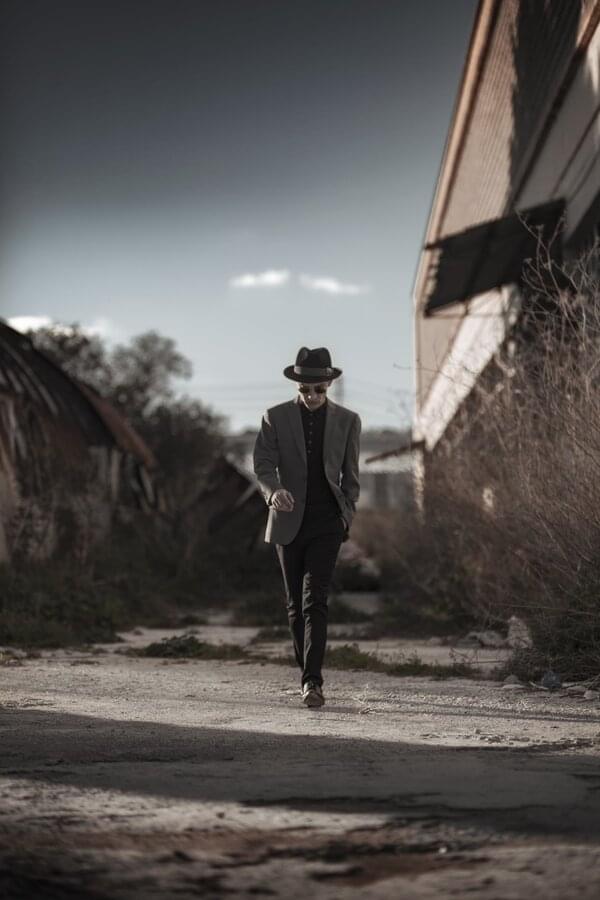 “I am a hibernation guy. Put me in a studio, and unless someone calls me, I won’t exit. Covid has given me the time to improve my craft, and also appreciate the close people in life. SO while I truly miss performing live, I can’t say I have been tortured by not being able to go out that much.”

Life will slowly and surely get back to normal though, with hope for live events and music, and Malta’s attractions, cultural sights, and cuisine will once again be enjoyed by tourists. When that time eventually comes, what does a native suggest as a must-see and must-eat?

“Malta has a few megalithic temples which date back before the ancient pyramids. Super rich in history. The cuisine is delightful but I strongly suggest pastizzi (traditional savoury pastry) from Sirkin in Rabat and Ħobż biż-żejt with ġbejna from Mġarr (Maltese bread with oil and cheese).”

While many of our thoughts for the future remain close to home with our loved ones (and maybe some pastizzi!) longer-term there are hopes and dreams for this promising artist, who given the chance would love to play at: “The Royal Albert Hall, period!!!” Only time will tell whether Matthew James and this iconic London venue will ever become friends, but he does plan to start building a name for himself abroad, commenting. “I plan to keep releasing as much music as I possibly can. I love collaborating with different people from different walks of life and art. Also, some big projects with my new band MTEAM are inline! Overseas is always on my mind too, I have some collaborative projects coming up with foreign companies, but this must be kept secret for now.”

Keep your eyes open for these secrets being revealed, and in the meantime check out ‘Love’. This MTEAM anthem is a true reflection of our times, and deserves to be blasting out from music stages all over Europe, when we can safely enjoy live music together again.