The Fascinating History of The Maltese Language

If you’re planning a holiday in Malta this summer, not only will you be in for the Mediterranean holiday of a lifetim, you will also hear the unique language. Discover more about its history.

If you’re planning a holiday in Malta this summer, not only will you be in for the Mediterranean holiday of a lifetime, but the chances are that you’ll hear something unlike nothing you have ever heard before. Whilst the majority of Malta’s population speak English and Italian, the local tongue, is something a bit special.

The Maltese language, to the trained ear, sounds like an Arabic dialect with interspersions of English, French, and Italian sounding words. It is fast paced, and full of sounds that are not found in many other European languages- making it a little hard to get to grips with! 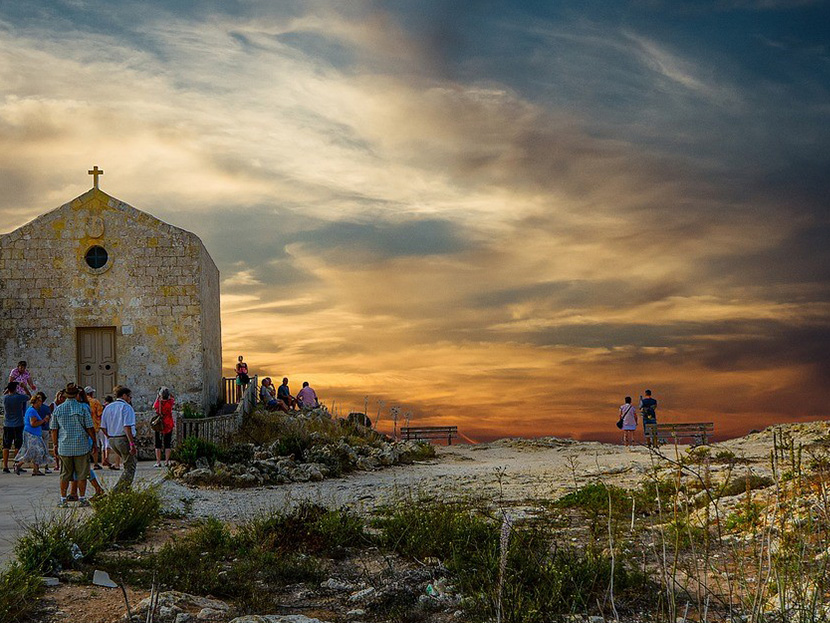 Maltese is a language that is Semitic in its origins, but is the only one of its type that is written in a Latin script as opposed to Arabic lettering. The language was first mentioned in a ballad written by Pietro Caxaro in the 1400’s and the Knights of Malta also attempted to script it as well. Although it was only a spoken language until the later part of the 19th Century when its rules and grammar were defined and written, its roots and origins go back much further.It’s believed that the Phoenicians, who arrived in Malta in 750 BC, brought the basis of the Maltese language with them which was then further developed through the influence of the many invaders and ruling civilisations that followed.

In the 9th Century AD, Malta was home to a ruling Arab population who spent over 400 years making their mark on the island. Everything from food to architecture was influenced by their stay, but their influences on Maltese language remains as their biggest legacy. Most notably, place names, numbers, days of the week, and basic conversational words provide the clearest links to the language’s Arabic influence. For example, numbers are the same, the languages share the same name for God- “Allah”, and many surnames still used today are names that are shared with North African and Middle Eastern families. 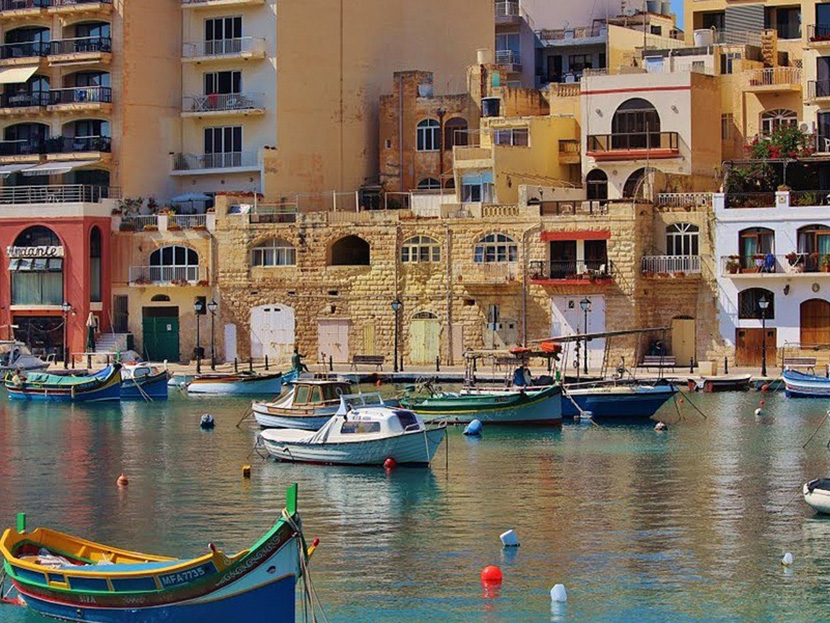 After the Arabs departed in the 1300’s, Malta was often occupied by a range of other cultures from the Italians to the French, and of course the English. These periods in time all made their mark on the local language and in particular with more modern words, you can note their impact.

The future of the language

Today the language is still developing and we are seeing the emergence of many words that are clearly based on English and Italian words but that are spelt using the Maltese alphabet, and with a slight twist in pronunciation. Examples of English words that have been adapted include:

The Italian influence can be seen in words such as:

The Maltese language is only one of the wonderful cultural experiences you can find during your visit to Malta. From its vast historical sites- reminiscent of ancient cultures long gone, to its delicious fusion food combining North African flavours and Mediterranean ingredients- you are in for a treat that cannot be matched in any other European destination!