ENJOY A TASTE OF SICILIAN 'DOLCE VITA' IN CATANIA 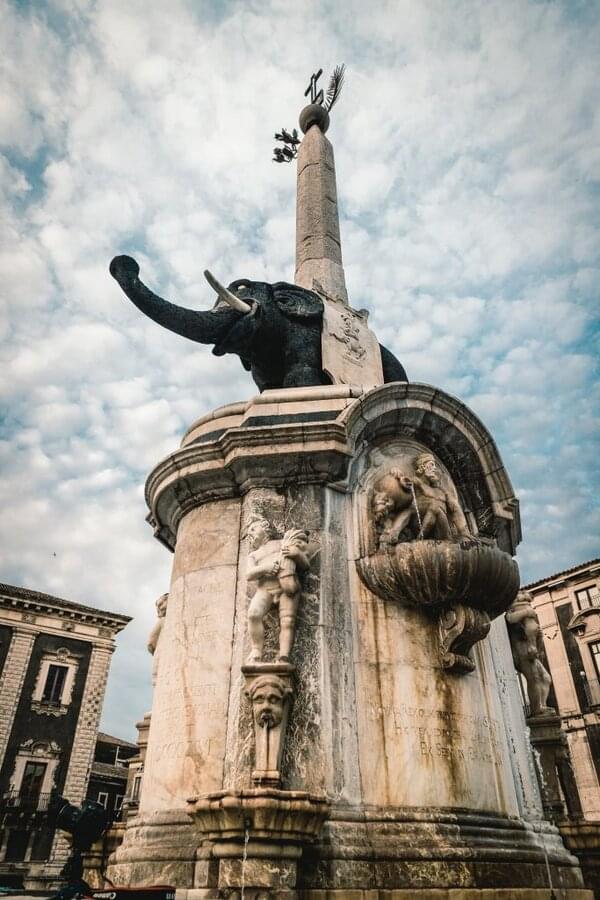 If you were to try five things, these should be on your list: