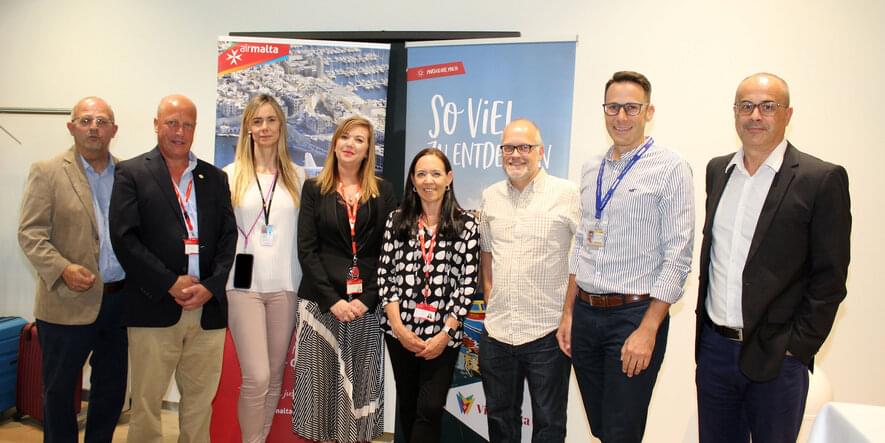 45 years ago, Air Malta operated its first flight to Switzerland. The flight, KM121, operated with a Boeing 707, took off from the then Luqa Airport with destination Zurich on the 3rd of April 1977.

To celebrate this milestone, Air Malta with the collaboration of Zurich Airport, Discover the World, Air Malta’s representatives in Switzerland and the Malta Tourism Authority, organised an anniversary event at the viewing terrace with the participation of the Honorary Consul to Malta, Mr. Vincent de Vilmorin, various Swiss tour operators, travel agents and travel journalists.

Speaking at the event Pauline Coleiro, Air Malta’s Regional Market Manager said, “Over the years the route has grown substantially and since 1977 over one million passengers travelled on the route. Since then, Zurich has become a staple in Air Malta’s route network throughout the year and today the airline operates a daily service with an Airbus A320 aircraft.” 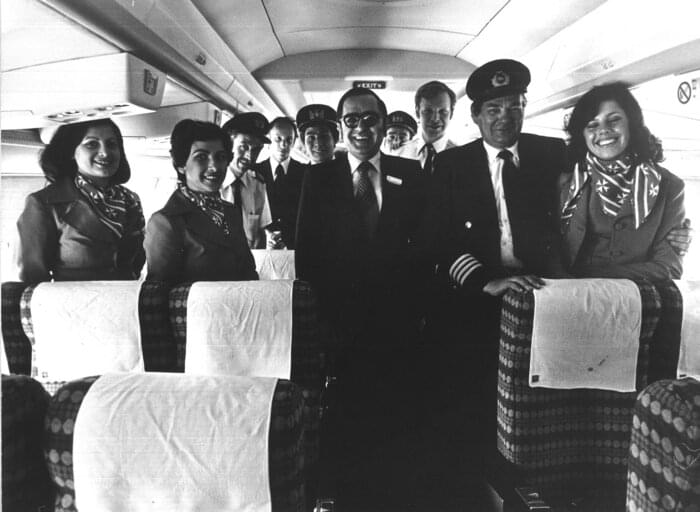 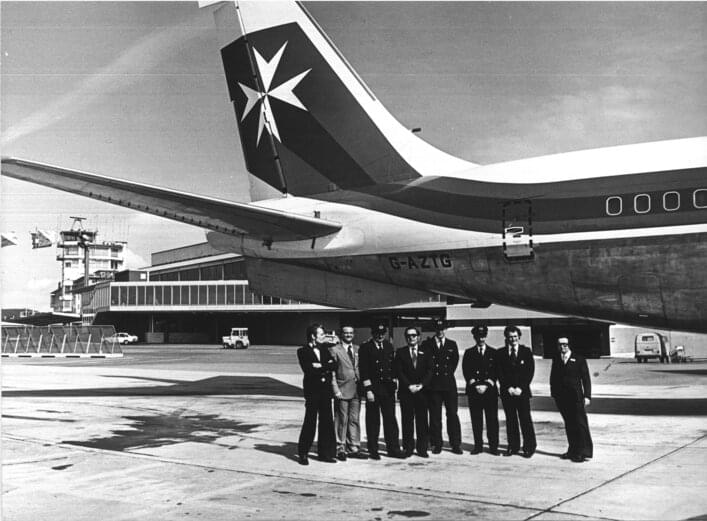