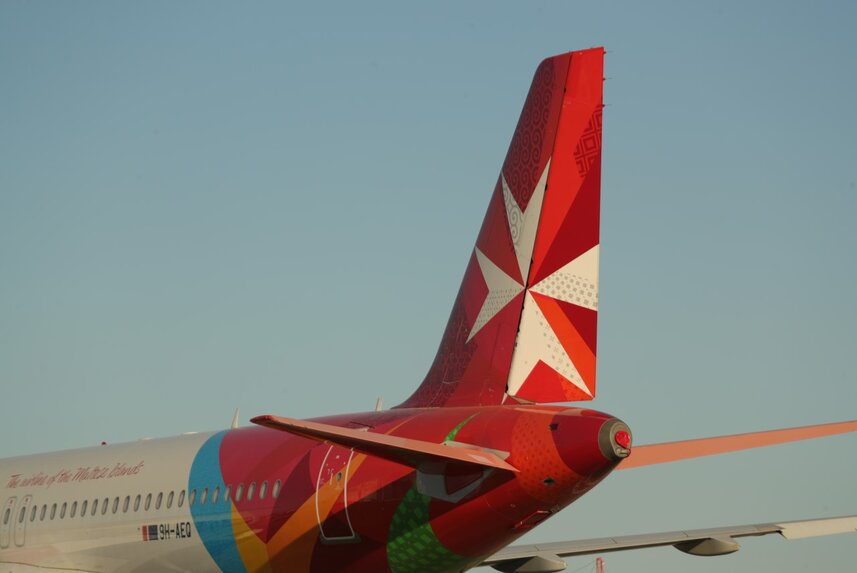 Due to ongoing Airport Terminal passenger congestion and severe queuing times at security, London Heathrow Airport have issued dictates to airlines advising the maximum number of passengers which they are allowed to carry, on selected flights, by date through until 11th September 2022. Airlines have been instructed to strictly operate within the advised capacity restrictions and if they are unable to meet those criteria, then they have been given the choice to either cancel the flight concerned or to try to re-time it to another time approved by London Heathrow and ACL Slot Co-ordination.

Air Malta is currently booked at 95% full for the months of July and August.

It has therefore been necessary to re-time nine flights on the Malta – London Heathrow – Malta route as below:

Air Malta regrets any inconvenience to its customers caused by this extraordinary circumstance totally beyond its control.

We stand by our belief that it is better to give our customers confidence that they will travel as opposed to enforced flight cancellations leaving customers stranded with no alternative travel options available.